Minister Di Maio first renewed his condolences for the tragic fire at the Ibn Al-Khatib hospital in Baghdad. He then reiterated Italy's ongoing commitment to supporting Iraqi institutions and people to fully stabilise the country, which is crucial for the entire region.

Minister Di Maio highlighted Italy's contribution to the framework of the anti-Daesh Coalition and the NATO mission and condemned the recent rocket launch at Erbil airport.

Di Maio reiterated the importance of bilateral cooperation, recalling the presence of Italian companies in the country and Italy's commitment to culture and development cooperation, for which Iraq is a priority country.

Finally, the two Ministers reviewed some of the main issues of regional interest, beginning with Iran. 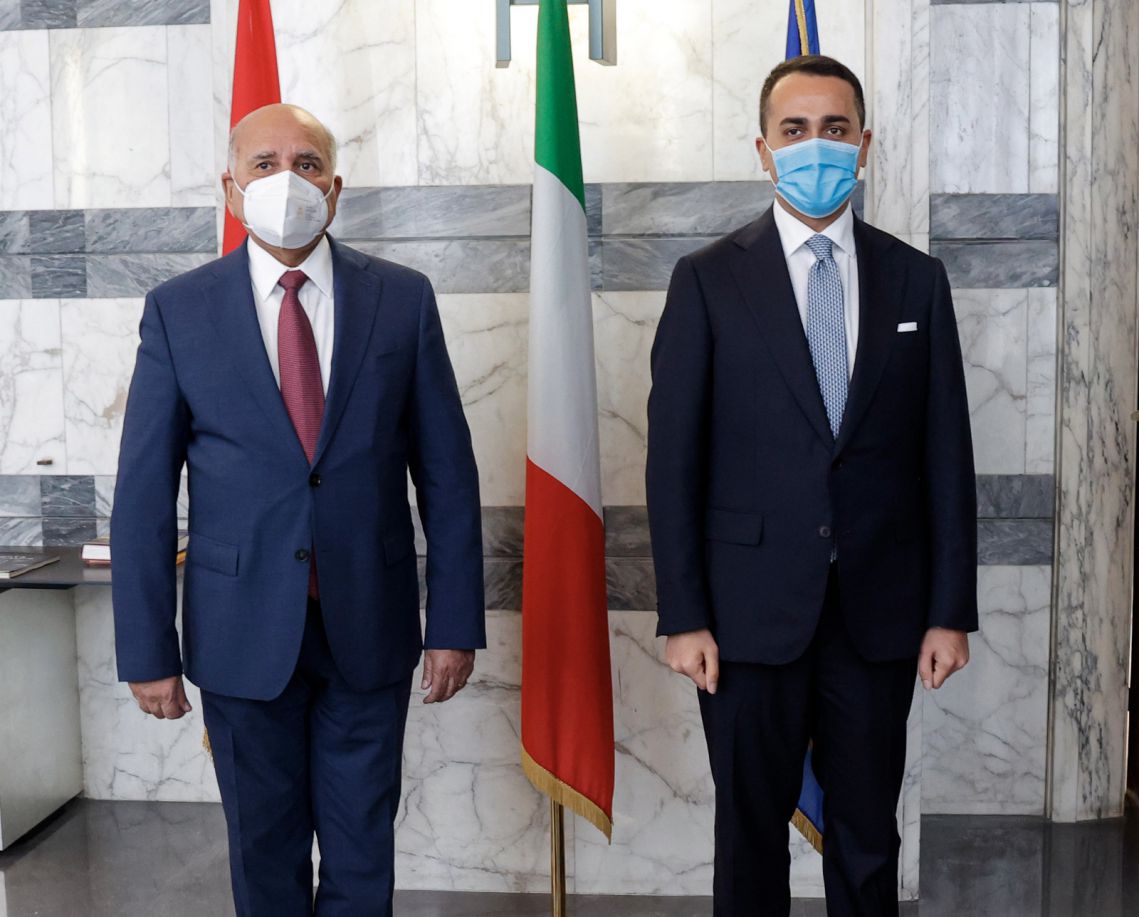