Italy and Germany took a new step in constructing a shared memory of the wartime past at  Ponte Buggianese today, 9 November 2015. Foreign Ministers Gentiloni and Steinmeier attended the opening ceremony for the Documentation Centre on the Padule di Fucecchio Massacre. The ceremony completes the cycle of commemorations marking the 70th anniversary of the tragic events of 1943-1945. It follows the visits by the then President of the Republic Giorgio Napolitano and his German counterpart Joachim Gauck to Sant’Anna di Stazzema in March 2013 and by Foreign Ministers Mogherini and Steinmeier to Civitella Val di Chiana in June 2014.

A bilateral meeting will be held in the margins of today’s ceremony. Gentiloni and Steinmeier will exchange views on topics currently high on the international agenda: from managing migration to the crises in Libya, Syria and Ukraine.

In the afternoon, the two ministers will travel to Catania, where they will visit the Italian aircraft carrier Cavour and the German logistics support vessel, Berlin. Both ships are engaged in the EUNAVFOR MED operation, which is led by Italy. 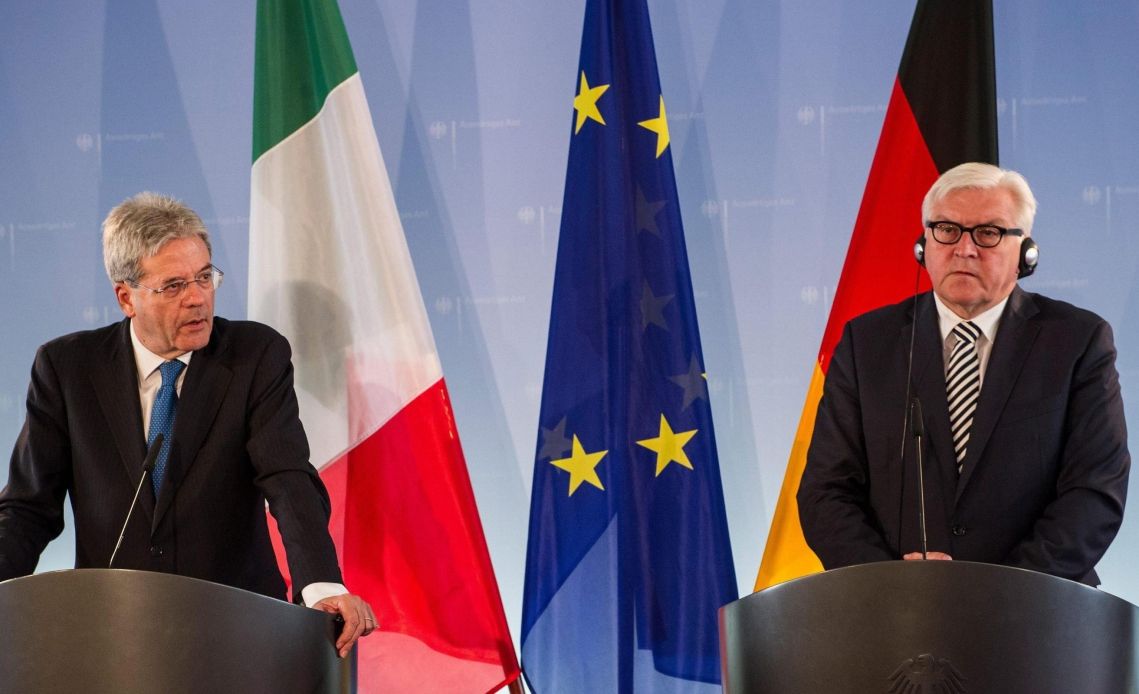