The Italian Design Day is an event promoted by the Italian Foreign Ministry to celebrate the excellence of Italian design around the world. The Day, organised by the Italian Cultural Institute in Buenos Aires in the premises of the Sociedad Central de Arquitectos on 2 March, will take place concomitantly to the opening of the 56th edition of the Salone del Mobile di Milano. The Day’s programme will include a chat between Italian designer Riccardo Blumer and his Argentinian colleague Federico Churba, moderated by designer and journalist Gabi López, and suggests drawing a comparison between the two Countries’ vision of contemporary design. Riccardo Blumer, one of Italy's most widely acclaimed designers, has realised the interior design of important institutions such as the Teatro alla Scala di Milano. In 1998 he won the Compasso d'Oro award assigned by the Italian Association of  Industrial Design (ADI), the oldest and most prestigious award for design conferred worldwide. His "laleggera" chairs are in the permanent collection of the MoMA in New York. Federico Churba, specialised in interior design, currently directs his firm in Buenos Aires after having held a professorship in Industrial Design at the  University of Buenos Aires. After his first participation at the Salone Satellite of Milan in 2010, he successfully conquered a share of the European market as the interior designer of prestigious companies. 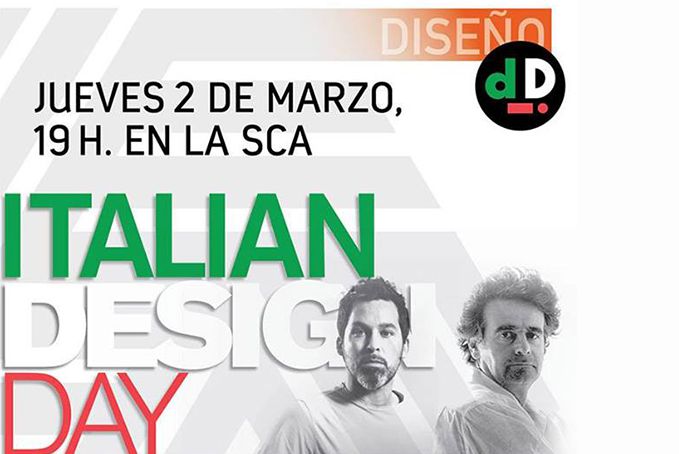