Lisbon hosts the conference on "60 years from the Treaties of Rome: yesterday, today and tomorrow"

The Conference titled "60 Years from the Treaties of Rome: yesterday, today and tomorrow" was held at the Gulbenkian Foundation in Lisbon on Monday 20 March. The event, organized by the Italian Cultural Institute in the Portuguese capital, under the aegis of the Italian Embassy and in conjunction with the European Institute of the Department of Law at the University of Lisbon, was attended by distinguished scholars and local university professors, as well as by Deputies of the Portuguese Parliament. At the conference, Italy was represented by Umberto Gentiloni, professor of Contemporary History at the University of Rome, 'La Sapienza'.
The travelling exhibition "Europa 60 Anos" opened on Tuesday 21 March at the 'Spazio Europa'  premises of the Representation of the European Commission in Portugal. The exhibition is the Portuguese edition of the historical and documentary  "Ever Closer Union" exhibition that was inaugurated on 17 March at the Farnesina. 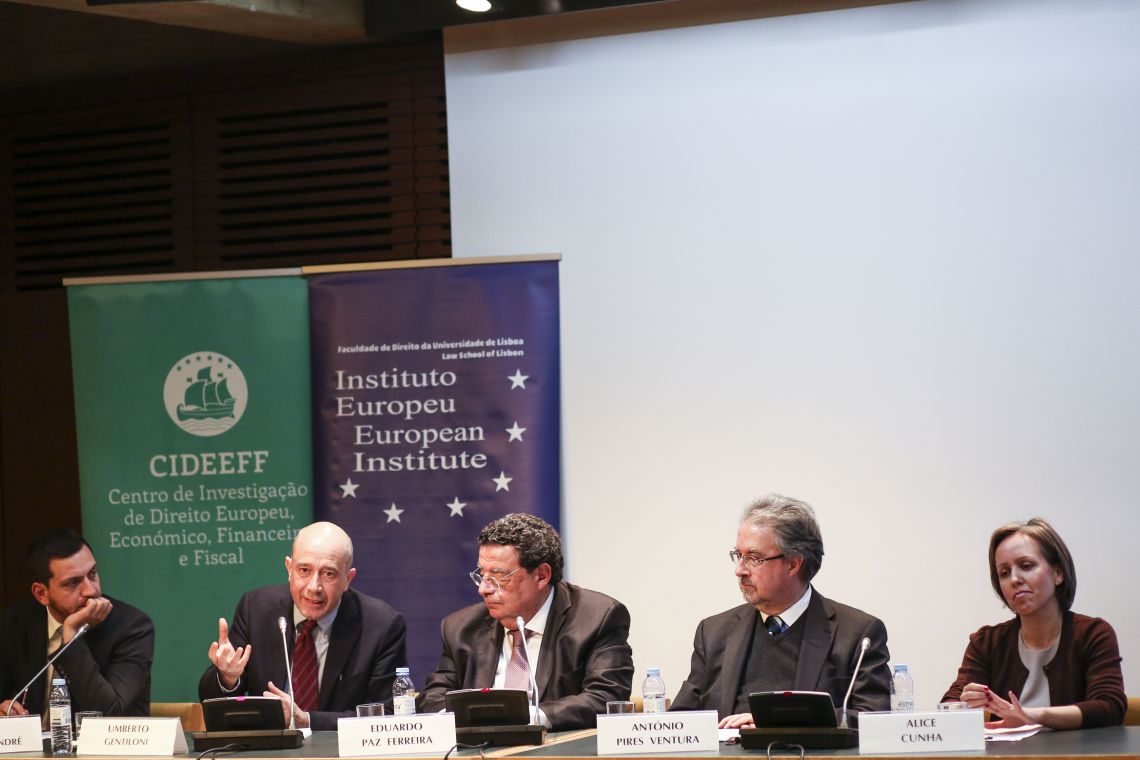 Lisbon hosts the conference on "60 years from the Treaties of Rome: yesterday, today and tomorrow"