Afghanistan - Support for the international community against the growing threat posed by Da’esh, says Gentiloni

The international community’s commitment in Afghanistan should be aiming to “close the last chapters of a story that has gone on for 12-13 years. It should also be aiming to tackle a threat that in part is new, most notably the growth of Da’esh, and to manage migration, given that this year Afghanistan has become the third country of origin of migrant flows”. These were Foreign Minister Paolo Gentiloni’s comments as he addressed the Foreign Affairs–Defence Committees in Parliament.

Minister Gentiloni pointed out that the road to the stabilisation of Afghanistan is neither easy nor fast. It requires further commitment, but not in terms of combat, from the international community. Gentiloni told the Committees that the Afghan government has itself asked for the “Resolute Support” NATO-led mission, which replaced the “ISAF” mission on 1 January 2015, to be extended. As the Minister added, the partner countries of the international coalition in Afghanistan, such as the United States, Italy, Germany and Turkey “will take their decisions on stepping up their commitment at various NATO meetings in November and December”. 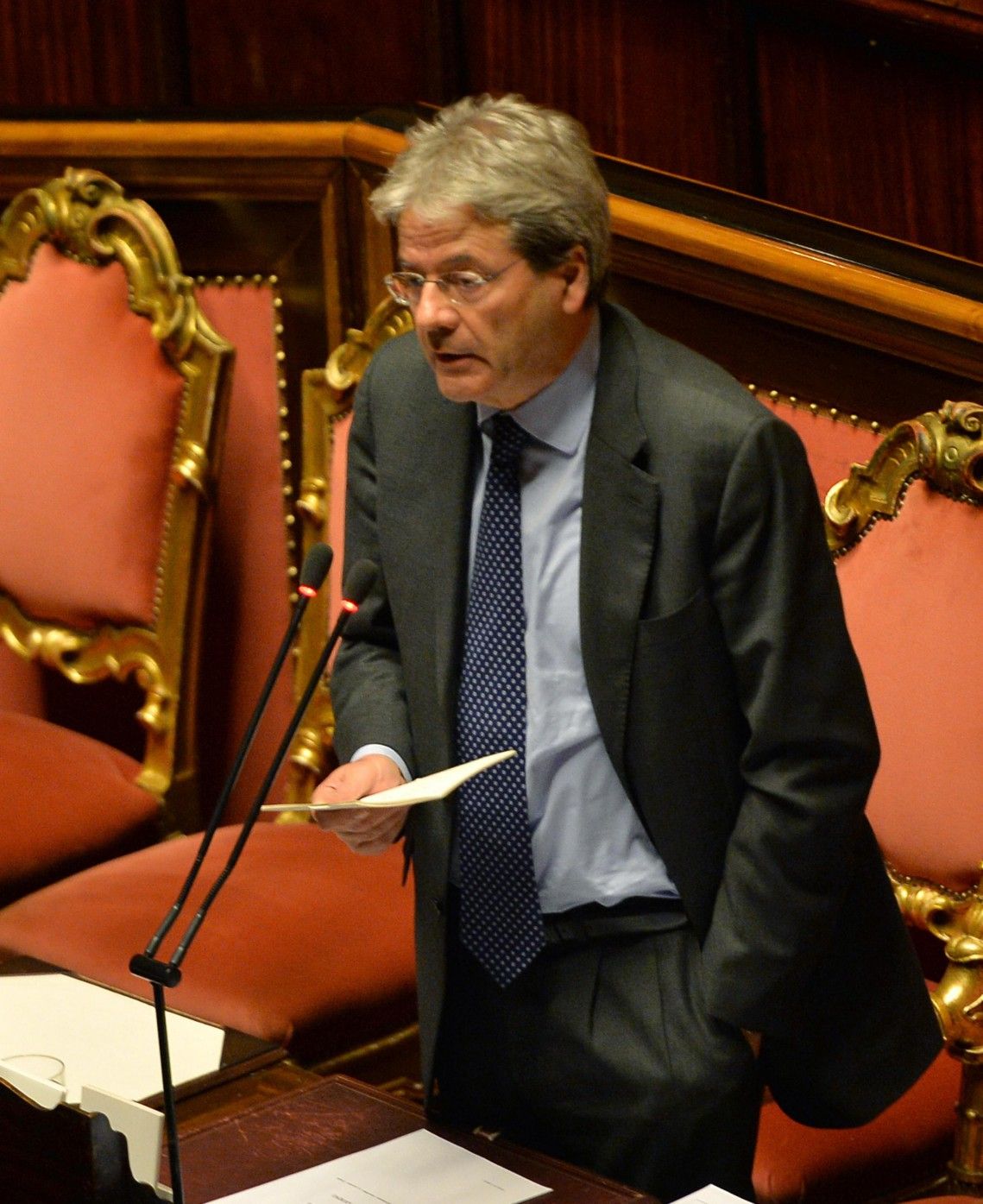