The retrospective exhibition dedicated to Italian photographer Gianni Croce will open on November 7 at 7:00 pm at the Italian Cultural Institute (ICC) in Berlin. The exhibition showcases 100 photographs that Croce shot between 1921 and 1964 in the wake of the Italian and European experimentation trends of the 20th century: not the realism of simple photographic reports, but urban landscapes to portray an era and its faces - 'still life' images and photomontages. Although remaining faithful to the history of his hometown, Gianni Croce's photographs never lost sight of the experimentation taking place in Italy and in Europe at that time. His shots are not a straightforward chronicle of reality and his urban landscapes become the backdrop against which to portray reality through the stories directly told by the characters - be they aristocrats or humble citizens. Through his lens, ordinary passions, stories, private and collective memories come alive. The section dedicated to the "Sabato Fascita" (Saturdays during Fascism), staging 'Ventennio' (the 20-year Fascist rule) gymnastics events in which the photographer's shots immortalise the "Olympic" postures of young athletes that were used by the regime to make a political event memorable. Other shots focus on the 'Invisible City', with its humanless perspectives exalting the contrast between light and shade, and on 'Minimi Sguardi' ("Minimal Glances"), narrating the civilian and economic recovery in the 50s and 60s. The exhibition will run until December 16. 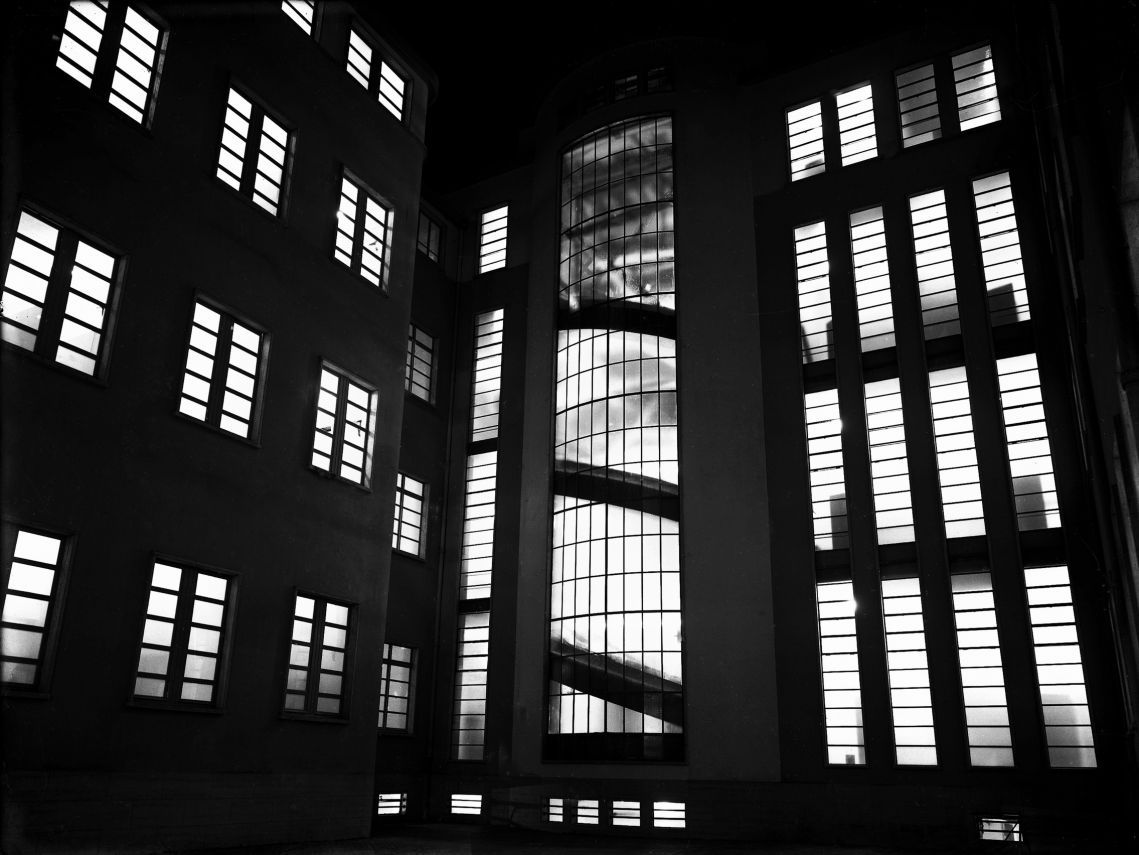