"All the stars, all the seas" by Antonello Ghezzi

The Italian Cultural Institute in Athens presents an exhibition by Antonello Ghezzi, a collective of Italian artists, entitled “All the stars, all the seas”. The young duo of artists was formed by Nadia Antonello and Paolo Ghezzi in Bologna in 2009 and has already exhibited in prestigious locations in Italy and abroad, such as the BIEL centre in Beirut, la Usina del Arte in Buenos Aires, the Pinacoteca Nazionale (national painting gallery) in Bologna and the Biennale of Moscow. Antonello Ghezzi has succeeded in standing out against the contemporary creative scene and also against mainstream artistic trends, forcefully imposing his work in which the image displayed, more than being aesthetic or conceptual, becomes a de-click, a switch capable of transforming the intrinsic poetry of life, too often neglected in the immaterial frenzy of our century, into a phenomenon perceivable by our senses. “Don't forget the magic”, the artists suggest. The beauty of simplicity replaces the fascination of complexity. This is the way in which the two artists will also display their exhibit in the space made available by the Italian Cultural Institute, offering visitors a physical and imaginary voyage above and below a huge blue blanket. 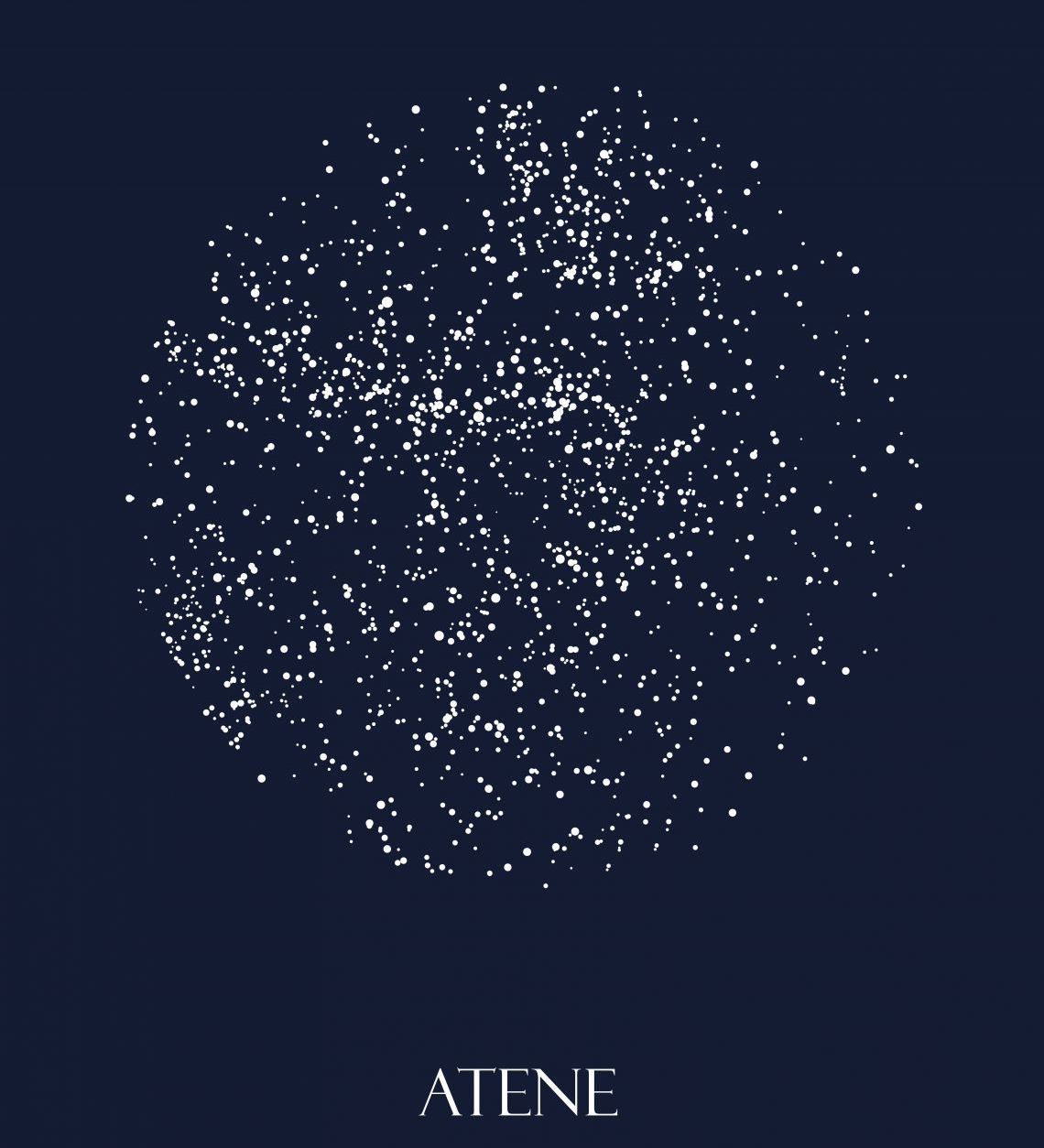 "All the stars, all the seas" by Antonello Ghezzi