The President of the Mediterranean Association of National Agencies for for the development of energy efficiency and renewable energy - MEDENER - signed two Memorandums of Understanding on 25 July, 2017: one with the Regional Centre for Renewable Energy and Energy Efficiency (RCREEE) and the other with the Association for Renewable Energy Solutions for the Mediterranean (RES4MED) respectively. The signing ceremony of the two Memorandums of Understanding, also sponsored by the "Anna Lindh" Euro-Mediterranean Foundation for the Dialogue between Cultures (ALF), was held at the Ministry of Foreign Affairs and Internatiolnal Cooperation before the stakeholders that operate in the field of energy cooperation in the Euro-Mediterrnean region.

The signing of both MoUs represents a major step forward in the activities promoted by the UfM Renewable Energy and Energy Efficiency Platform (UfM REEE), which was launched in Marrakech in November 2016 in conjunction with the UN Conference on Climate Change (COP22). The UfM REEE Platform is designed to promote the gradual development of energy-efficiency measures and renewable energies with a view to fostering the region's socio- economic development, contributing to ensuring that all citizens and enterprises in the region have access to a safe, modern and reliable power supply while supporting the adjustment  to and mitigation of the effects of climate change now under way in the Euro- Mediterranean region.

The signing of the MoUs fully mirrors the spirit of the UfM Renewable Energy and Energy Efficiency Platform, on which different stakeholders work together to support the energy transition of the region while creating new jobs and contributing to reducing immigration flows from Africa. 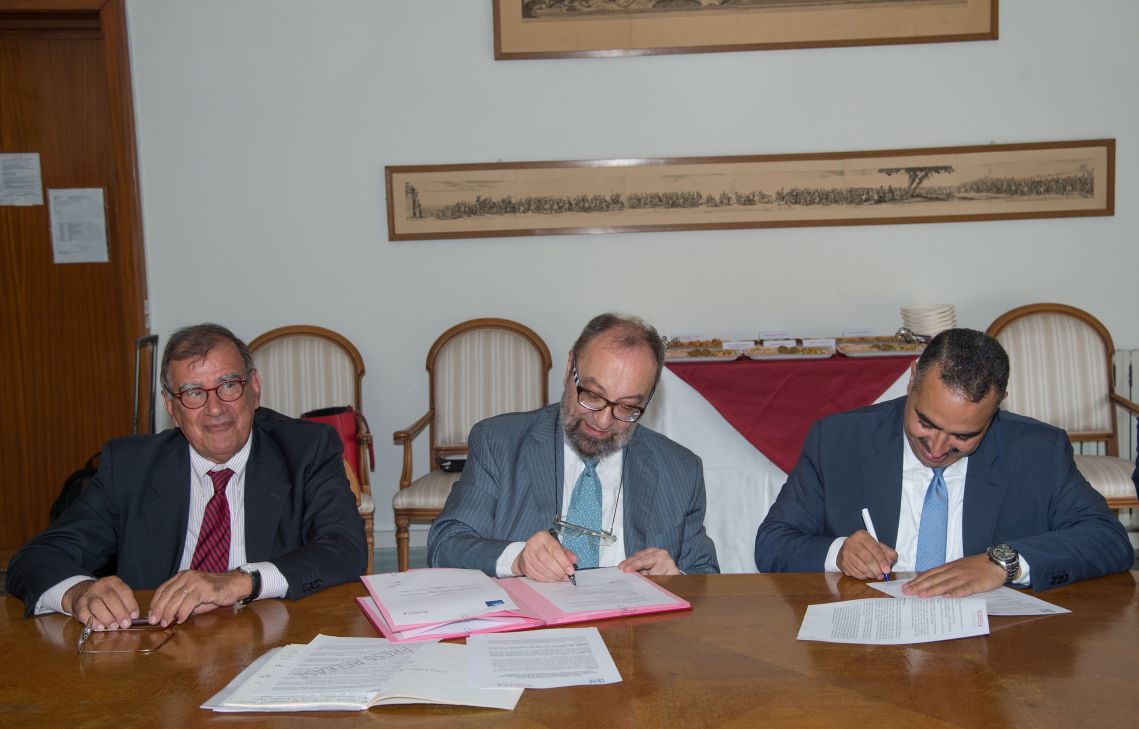