The Italian Foreign Ministry opens today the Ministerial Meeting of the Global Coalition to counter Daesh/ISIL in the so-called ‘Small Group’ format, comprising the most committed countries within the broader Coalition, which are responsible for setting the political and strategic orientation of the collective effort.

The meeting  is co-chaired by Foreign Minister, Paolo Gentiloni, and the United States Secretary of State, John Kerry, and is attended by the Foreign Ministers of the 23 countries, European, Western and regional, as well as by the High Representative of the Union for Foreign Affairs and Security Policy, Federica Mogherini.

The Rome summit is the third Ministerial Meeting of the Small Group, after the one held in London (in January 2015) and in Paris (in June of 2015) and is being held one year after the Group was established in this format.

Italy is one of the most active Countries in the Coalition to counter Daesh by virtue of its substantial contribution to multi-lateral activities, especially military, in terms of training Iraqi police forces, clamping down on financial flows to Daesh and combating the phenomenon of foreign fighters, as well as in promoting public communication campaigns against Daesh propaganda.

As the battle against Daesh also depends on ongoing political processes, the Summit shall confirm its full support to the Iraqi government led by Prime Minister Al Abadi and to the intra-Syrian consultations that have been initiated in Geneva by Special Envoy Staffan De Mistura  to start up  a political transition process in Syria.

Gentiloni: «There is the risk that ISIS will now move to Libya» (Il Messaggero) 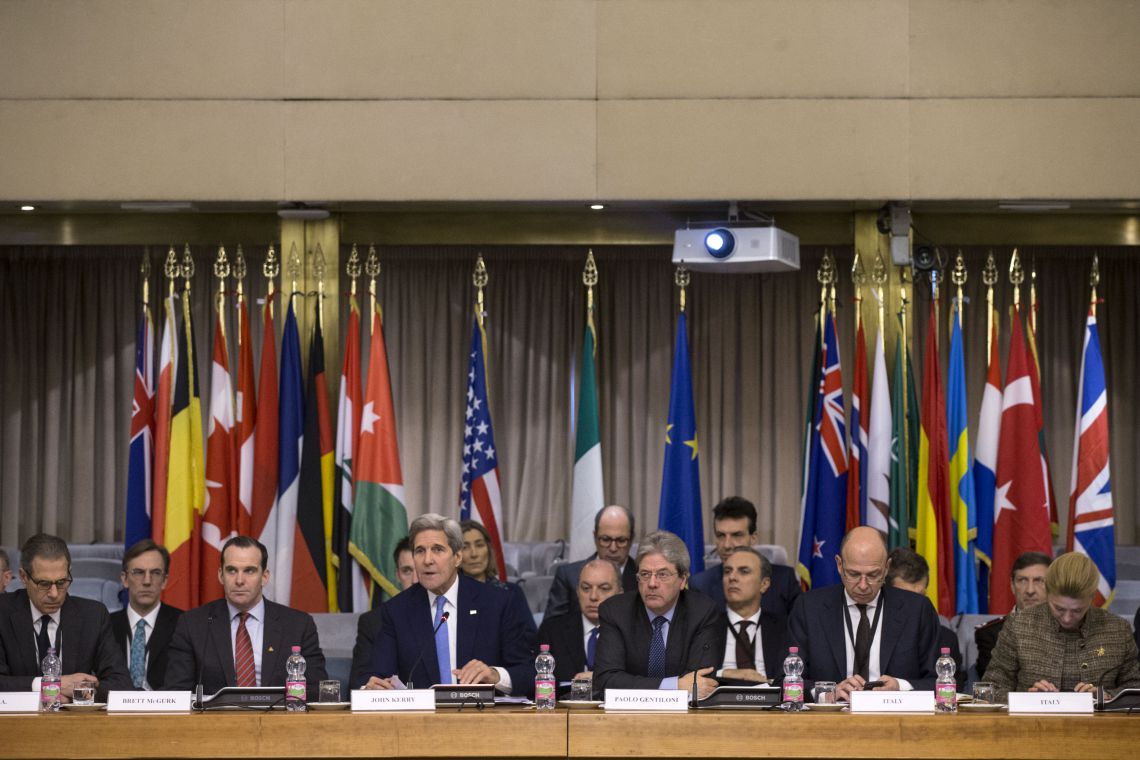 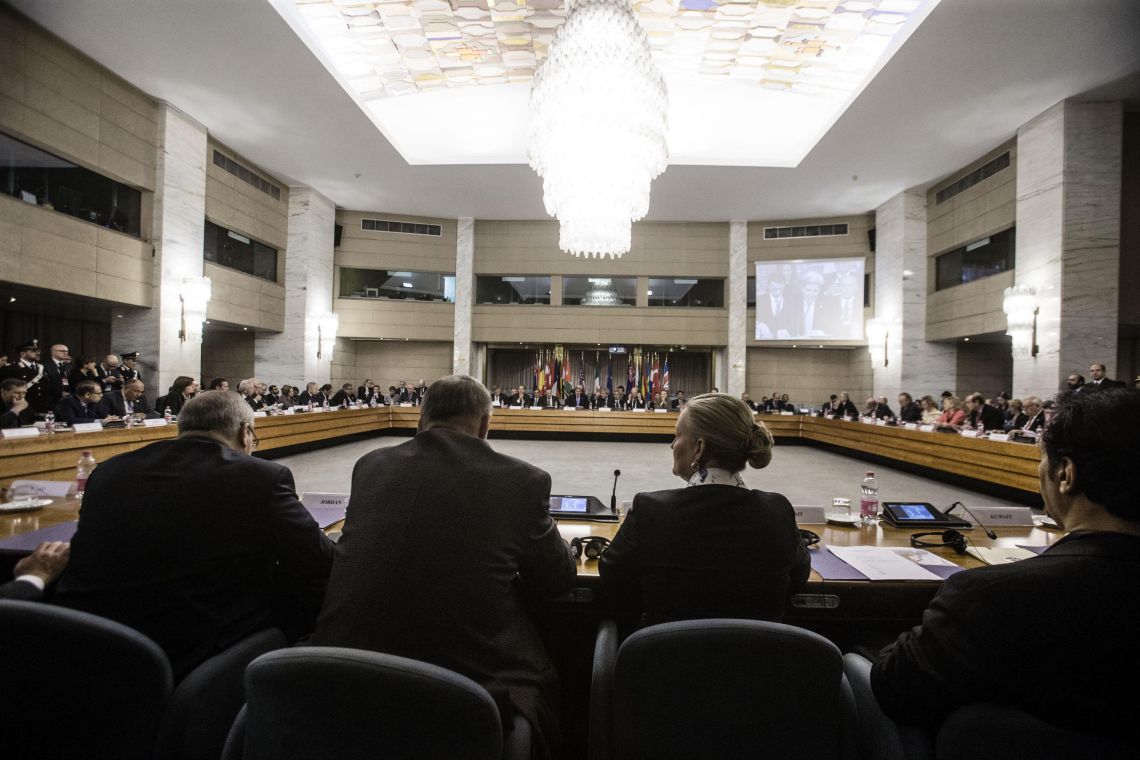