Italian writer Erri De Luca will begin his tour of Latin America on the 14th of March in Uruguay and then in Argentina on the 16th  for a series of conferences in which he will speak about his literary work and his most recent books. Erri De Luca is considered one of Italy's most important authors and has written more than 50 works: "Not now, not here" (1989); "You, my" (1998), "Three horses" (1999) and "The weight of the Butterfly" (2009). His books have been translated into 23 languages, including Spanish. He has won several awards including the Prix France Culture and the German Petrarca-Preis. The conferences were organised by the Italian Institutes of Culture (IIC) in Montevideo and Buenos Aires and are part of the initiatives for the Year of Italy in Latin America, promoted by the Italian Foreign Ministry in cooperation with the Ministries of Culture and Tourism, Economic Development, the Italian Trade Agency (ICE), the Conference of Italian University Rectors (CRUI) and many private companies. The Year of Italy seeks to promote Italian culture, economy, science and technology in Latin America. 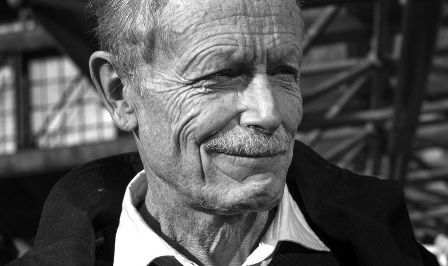