Argentina’s "Festival de musica en Plaza Vaticano" in Buenos Aires will present "Zorba the Greek" on Feb. 11. The performance, produced by Naples’ San Carlo Theatre with music by Mikis Theodorakis, is a two-act chorus line ballet with 22 scenes designed by Lorca Massine in 1988. "Zorba the Greek" was inspired by the celebrated novel by Nikos Kazantzakis that narrates the friendship between the British Basil and the Greek Zorba, a modern Dionysus who - according to Massine - lives for the moment, almost nullifying the past and ignoring the future. Bearing in mind the success recorded in the first edition of the Festival, the ballet will be staged again as one of the initiatives of the Year of Italy in Latin America.

Event has once again been organised by the Asociacion Civil Cultural Centro Historico Teatro Colon, in cooperation with the Teatro San Carlo of Naples and the Italian Cultural Institute of Buenos Aires

The performance will be among initiatives organised by the Ministry of Foreign Affairs, in partnership with the Ministries of Cultural Heritage and Tourism and of Economic Development, the Italian Trade Agency (ICE), the Conference of Italian University Rectors (CRUI), with the sponsorship of many enterprises. About 200 events will be organised between 2015 and 2016 to shed light on contemporary Italy in all its cultural, economic, scientific and technological aspects. It is an ambitious and complex project whose primary aim is to highlight Italian identity and talents in Argentina. 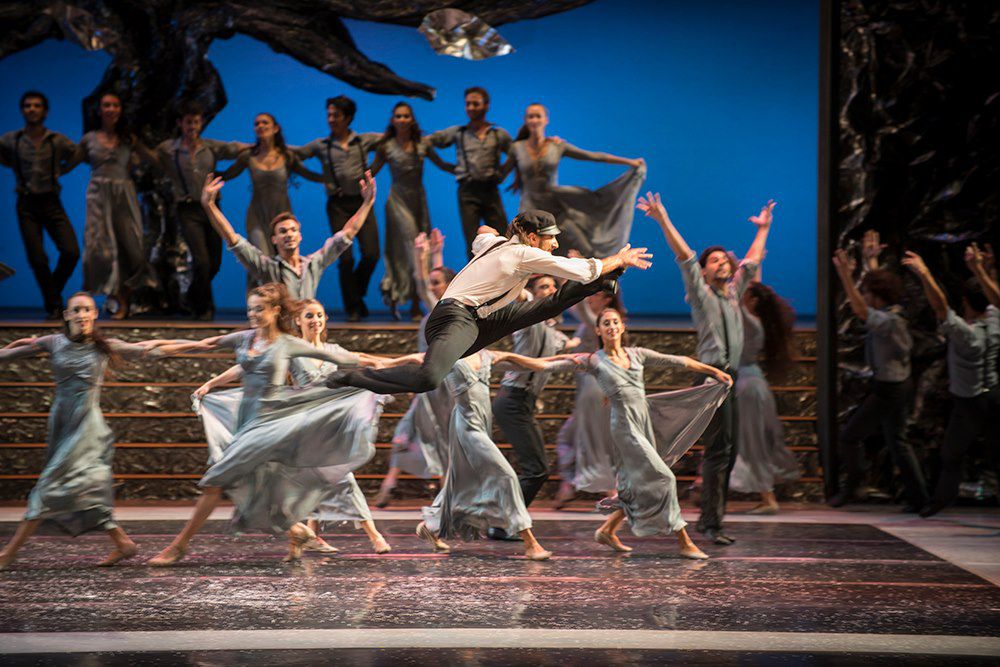 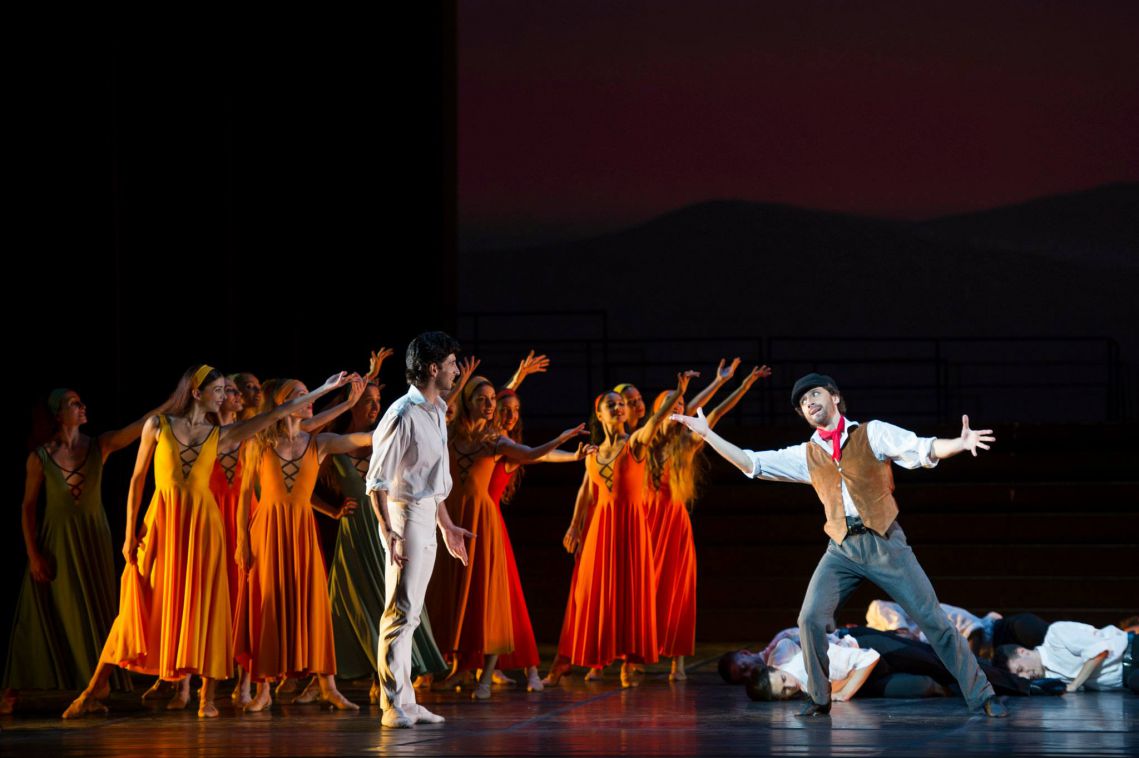