Argentina - Focus on Galileo Galilei: The Man who Stopped the Sun

A series of meetings on "Italian scientists" has opened in Buenos Aires.  Sponsored by the Institute of Italian Culture (IIC), the first meeting will focus on "Galileo Galilei, the man who stopped the sun" and is organised by researcher Francesca Battista. As reported on the Institute's website, perhaps the world's most famous Italian scientist, Galileo Galilei (1564-1642), is the father of modern scientific thought, which separates science from other branches of knowledge, above all religious. The event will present the life and works of this hugely intelligent man who battled his contemporaries with scientific rigour, permanently changing the way of doing science. Ms Battista, the speaker at the event, graduated in Physics at the University of Modena and Reggio Emilia and obtained a PhD from the University of Lund, Sweden. After carrying out research activities in Germany, in 2014 she started working in the Condensed Matter Group of the Physics department of the University of Buenos Aires. The event seeks to present to the Argentine public and to the descendants of Italian immigrants an overview of the output of Italian science through the centuries and the influence this has had at a global level. It is also a new opportunity to strengthen the ties between the cultures of two countries, which have many characteristics in common. 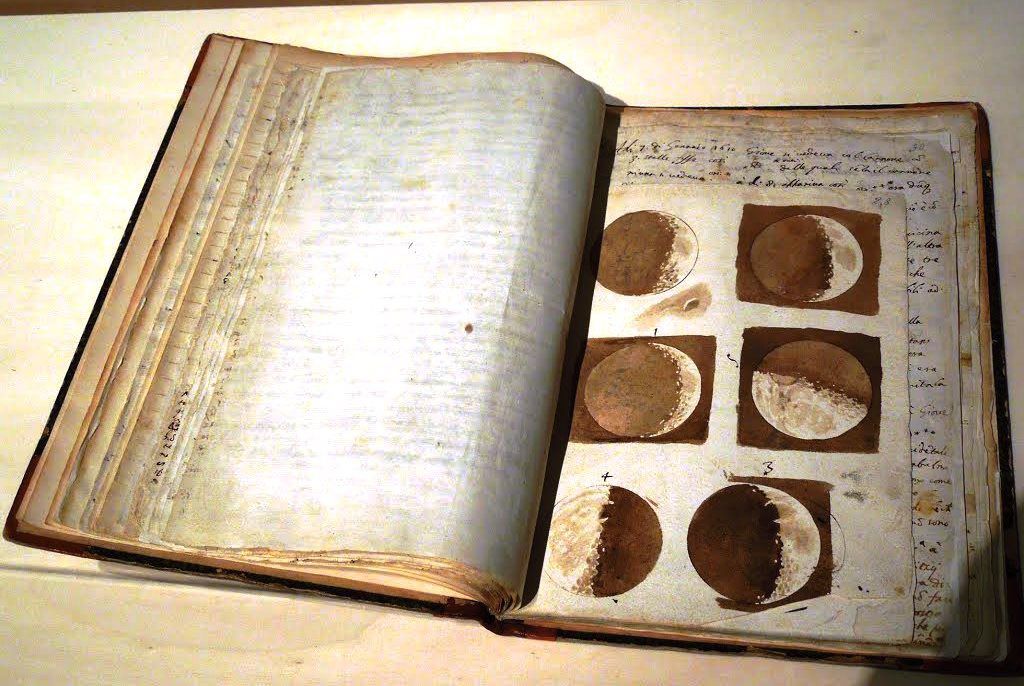 Argentina - Focus on Galileo Galilei: The Man who Stopped the Sun