For the first time, our country has a “System Italy” strategy for the Arctic. The document was drawn up by the Farnesina, the Ministry for the Environment (Italian initials MATTM) and the Ministry for Economic Development (MISE), the scientific community and the private sector. The text summarises the origins, development and goals of the Italian presence in a region that is increasingly a focus of attention for the international community. Italy is also preparing to mark the 100th anniversary of its presence in the Arctic, which was recognised in 2013 with our admission to the work of the Arctic Council as an observer country.

“System Italy”: a strategy for the Arctic

Our presence in the Arctic began with exploratory missions by the Duke of the Abruzzi and Commander Umberto Nobile. It has strengthened over the decades, thanks to the quality and broad scope of the work of our centres of scientific excellence and private sector businesses. Italy now intends to further expand and deepen all spheres of cooperation, at both the multilateral level (in the Arctic Council and in other fora) and the bilateral level, with individual Arctic countries.

At the domestic level, the government will continue to support Italian research centres working in the Arctic and to raise awareness at civil society level. The approach is one of great openness to collaboration with citizens and other bodies interested in learning more about the Arctic region.

Italy’s approach is inspired by the principles and objectives of the European Union’s environmental policies, especially as regards sustainable development. This encompasses the compatibility of, and synergistic relationship between, safeguarding the environment, economic development and the specific needs of the indigenous populations. 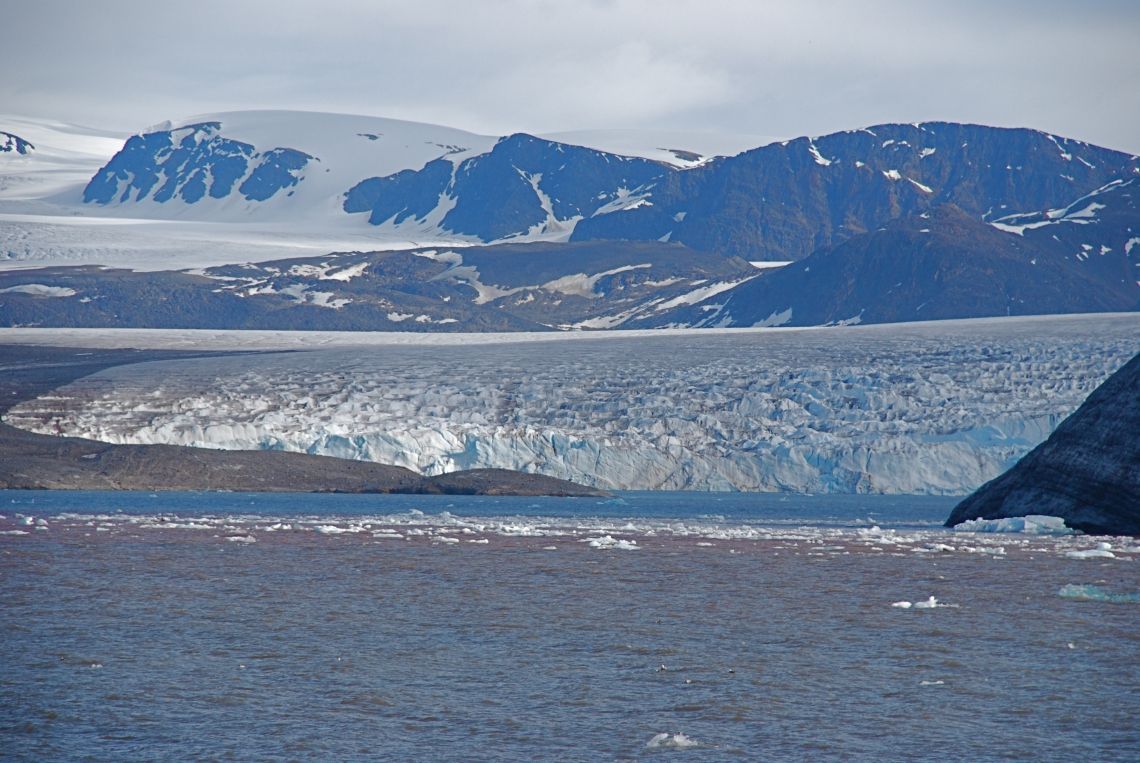