An exhibition entitled “Italia del futuro” has opened at the Catholic University of Asunción and will run until 11 June 2015. The initiative was organised by the Farnesina and by the National Research Council (CNR) in collaboration with the Italian Institute of Technology (IIT), the National Institute for Nuclear Physics (INFN) and Scuola Superiore Sant'Anna di Pisa (SSUP). Its goal is to introduce Italian scientific achievements to a Latin American public: from robotics to particle physics, from health to transportation technologies, to the protection of archaeological and cultural assets. The exhibition was organised by the Italian Embassy in Asunción and the Science and Technology Faculty at the Universidad Católica.

The Italian Ambassador in Asunción, Antonella Cavallari, pointed out that the event is one of the activities being organised by our Embassy in the broader context of the Year of Italy in Latin America. 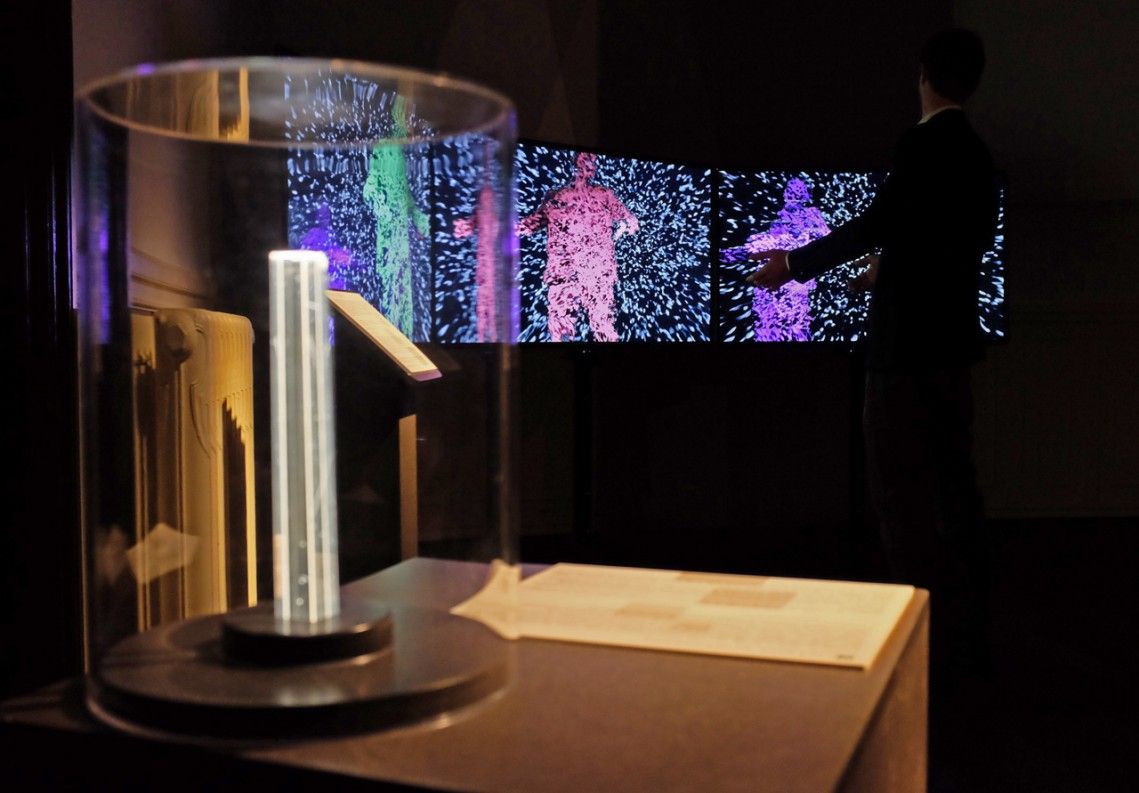 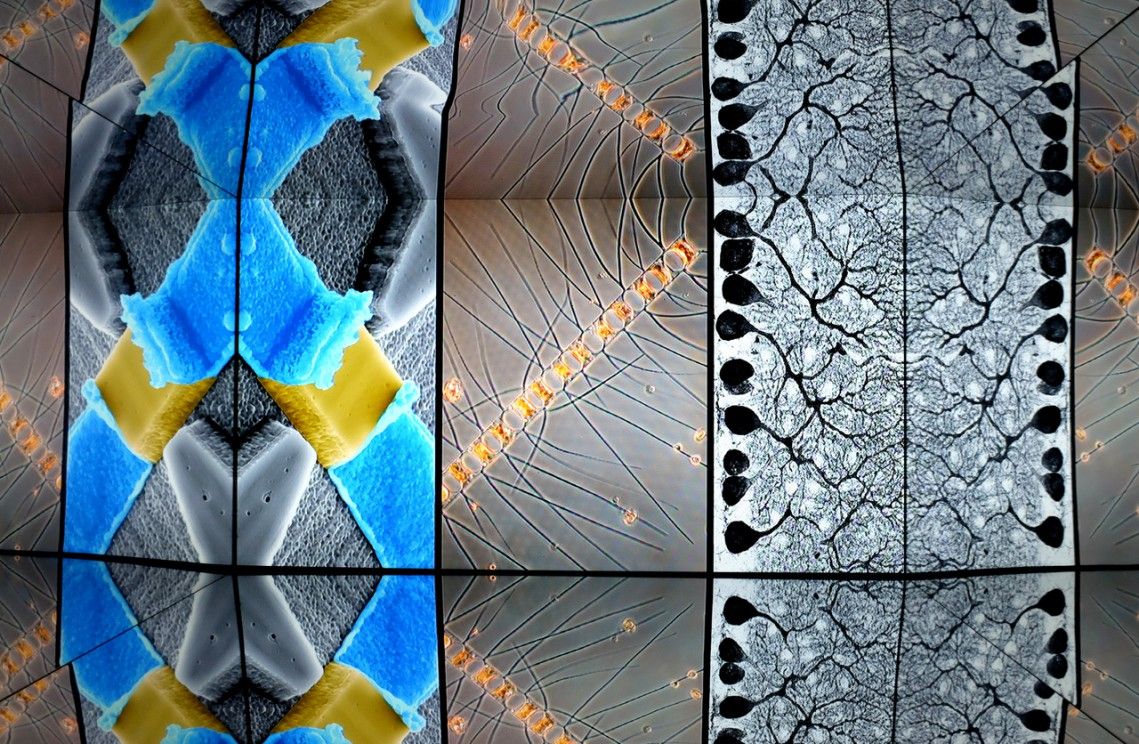 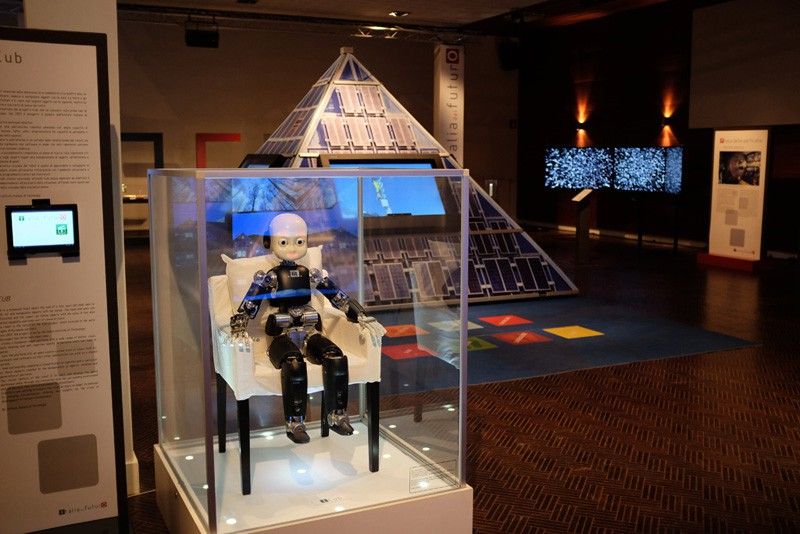