Following a careful selection of the latest and most brilliant contemporary Italian feature films, viewers will have a unique opportunity to see Italy on the big screen through the ironic, sensitive, occasionally  historic, but always immensely emotive lens of the greatest contemporary Italian directors: Mario Martone, Daniele Cipri', Giuseppe Gagliardi, Gianni Amelio and Carlo Mazzacurati.

For the inaugural evening, the ICI has selected The True Legend of Tony Vilar, (2006) a brilliant "mockumentary" directed by Giuseppe Galia in which elements of reality generate completely fictional events.
The film tells the story of Antonio Ragusa, a Calabrian migrant who left Genoa for Argentina in 1952 and later became Tony Vilar, the most famous South American melodic singer of the early 1960s, who disappeared without trace at the pinnacle of his success. The lead character, played by Peppe Voltarelli, follows in the footsteps of Vilar's cousin (Roy Paci) on a journey from Buenos Aires to New York, during which snapshots are taken of Italians in America which, according to the director, seem to come straight out of the pages of John Fante.
The Mayor of Liverpool, Wendy Waller, the Director of the Italian Cultural Institute, Donatella Cannova, the Italian Consul General, Arturo Arcano and the Director of the Casula Powerhouse Arts Centre, Craig Donarski, will be opening the event. 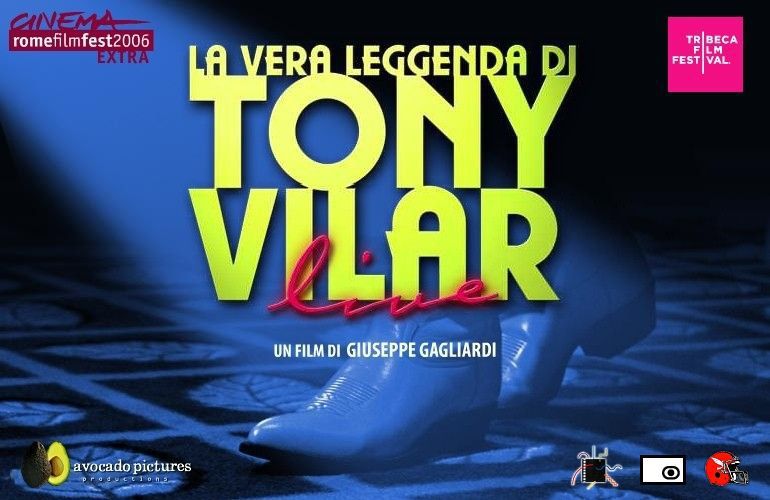