Australia - Galileo Galilei, conference on the man who stopped the Sun

The Italian Cultural Institute in Sydney opens its 2017 activities with a scientific lecture. The first event offers a conference on one of the most internationally renowned Italian geniuses and perhaps one of the most controversial: Galileo Galilei. The conference lecture has been assigned to Francesca Battista, a physicist, and will be held on 9 February at 6 p.m. at the Institute. A communique on the conference reads, "Universally known as the father of modern science, through his studies Galileo sanctioned the universality of the relationship between cause and effect in scientific research. One of the greatest scientists in the history of humanity, his contributions span from philosophy to mathematics and astronomy. In the field of astronomy he studied the Copernican theory of planetary motion, bringing about important modifications to the telescope, and published the first two laws of planetary motions. He observed the moon and discovered Jupiter’s four satellites. In general, through his experimental scientific method (also called Galilean method) he revolutionised the way reality was investigated by basing it no longer on direct observation of nature, but on the use of scientific tools. Galileo was strongly convinced that science and faith should be independent from one another, he rejected the Ptolemaic system, which he compared to the Copernican theory in the Dialogue on the two Chief World Systems, which exposed him to the ire of the Inquisition, in front of which, having been accused of heresy, he was humiliated and forced to retract his theories. Three and a half centuries after his death the Church recognised that the sentence had been unjust." The event will present the life and the work of this great genius who, with scientific rigour, opposed his contemporaries and changed the way of being a scientist forever. 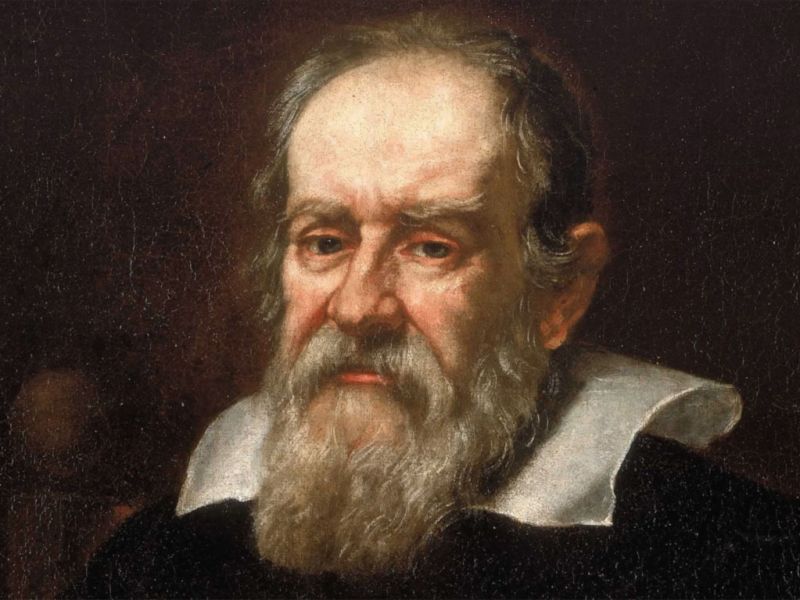