Austria - Festival of Music, Italy in Austria with the music of Bellini, Mozart and Rossini

Francesca Dego (violin) and Francesca Leonardi (piano) are preparing to perform in Vienna for the European Festival of Music. The two promising Italian talents, with a back catalogue of recordings for the prestigious German record label Deutsce Grammophon, which specialises in the production of classical music recordings - will give a concert at 7.00 p.m. on Wednesday, 21 June, at the Italian Cultural Institute in the city. They will present a programme of musical variations of arias from operas by Bellini, Mozart, Rossini and other composers connected with Italy. Also featured will be compositions by Beethoven, Chopin, Liszt, Schnittke, Stravinsky and a tribute to Italian composer Mario Castelnuovo Tedesco, one of the composers most closely associated with guitar music. The two musicians have a long track record of experiences abroad and have been well received by audiences and critics, having performed in leading concert halls and prestigious chamber music seasons in Italy, the UK, France, Sweden, Switzerland, Austria,  Japan, Peru, the Middle East and United Stated. Together they also made a début in China with a tour in August 2014. 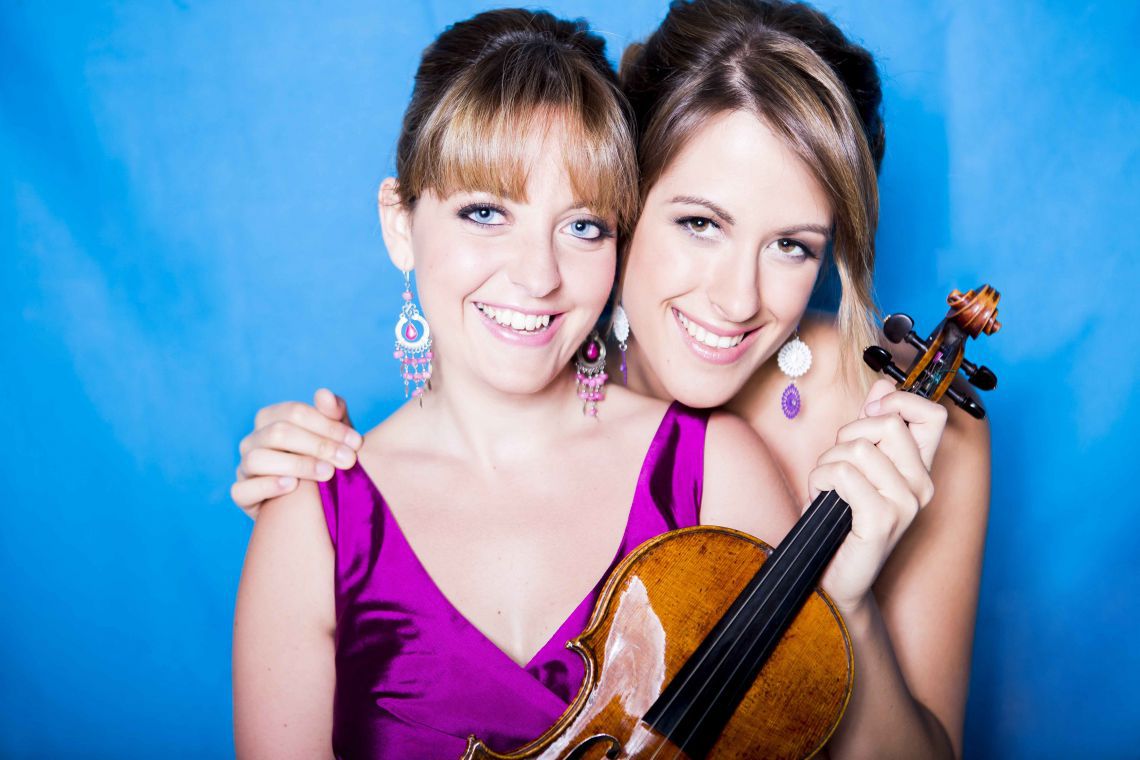