Italy has launched the first Cultural Heritage Protection course in Iraq. It is held in Baghdad by the Carabinieri for the staff of the Iraqi ministries of Interior and Culture. The course was opened by Iraq's Minister of Culture, Fryad Rawandozi, and Italian Ambassador, Marco Carnelos, at the Al Nahrain Centre for Strategic Studies in Baghdad. The ceremony was also attended by the Deputy Minister of Culture and Director of the State Board of Antiquities and Heritage of Iraq, Qais Rasheed, and the Commander of the Carabinieri Task Force in Iraq, General Fabrizio Parrulli.

The course is part of the initiative launched by the Italian government to create the "Blue Helmets of Culture", presented by Paolo Gentiloni, Roberta Pinotti and Dario Franceschini, the ministers of Foreign Affairs, Defence and Culture. Mr Rawandozi praised all that Italy has done and is doing for Iraq and its people. Ambassador Carnelos said that helping and sharing experiences and knowledge with Iraq at this crucial moment and in this sensitive area is for Italy a duty that arises from the strong long-standing historical ties between the countries, both cradles of great civilisations. This initiative, he went on, is yet another tangible sign of Italian intervention in Iraq and the leadership role it plays worldwide in protecting cultural heritage, which is also an effective barrier against the criminal and iconoclastic propaganda of the so-called Islamic State. 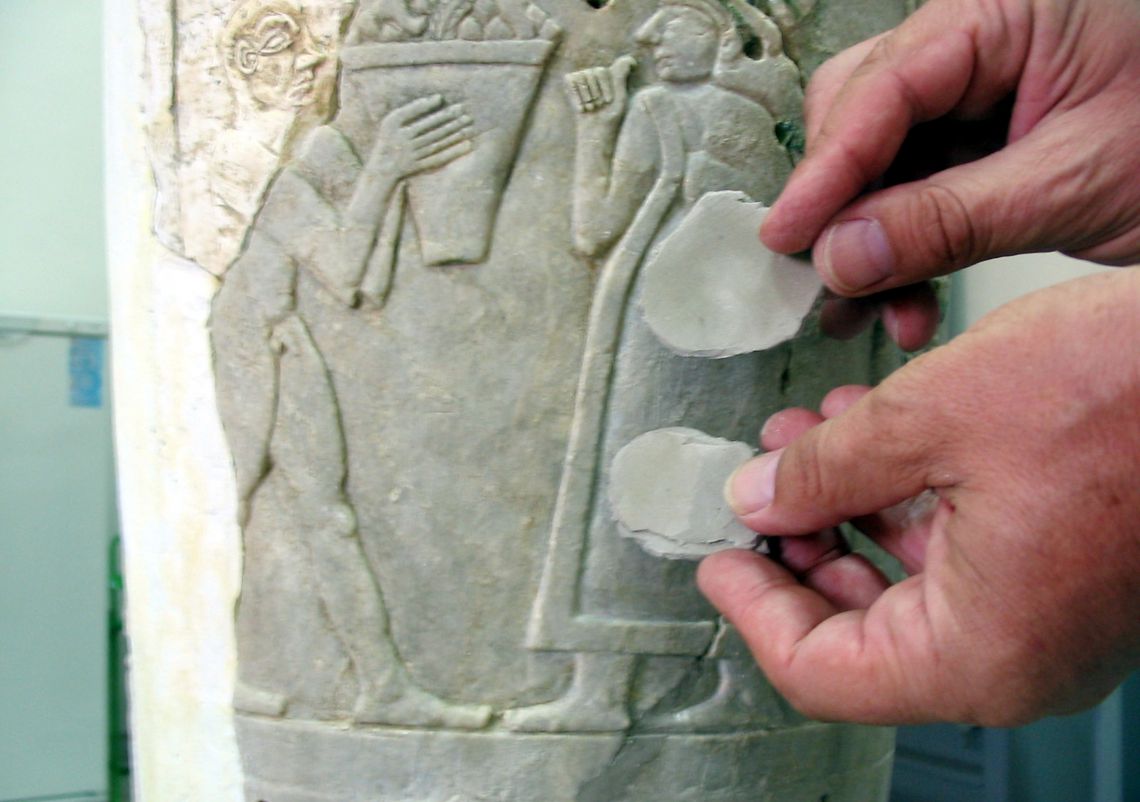