Giovanni Allevi was a guest star at the Italian Festival in Thailand 2016, reaping another huge success with his piano concert. The famous composer and pianist performed the best pieces of his latest album 'Love', which were enthusiastically acclaimed by his Italian fans and the intrigued Thai audience, who asked for and obtained three encores. The concert was held at the Thailand Culture Centre, which the Thai Ministry of Culture opened for the occasion. This concert is part of a tour which has already brought Mr Allevi to Singapore and Indonesia. The next stop will be in Japan. The tour was promoted by the Italian Embassy in Bangkok and the Italian Cultural Institutes of Singapore and Jakarta. The Bangkok event marked the 25th anniversary of the musician's first concert. 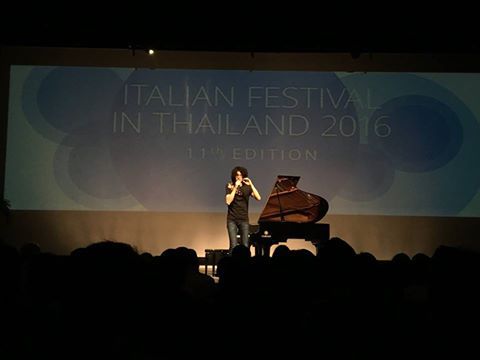 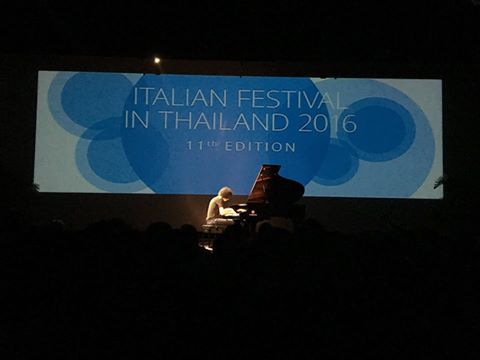