“The new that moves forward. Homage to Francesco Guccini”

The event - entitled “The new that moves forward. Homage to Francesco Guccini” - is scheduled for Saturday February 13 at 9 pm in Barcelona, at the Artesà Tradicionarius Centre, with the collaboration of the Italian Cultural Institute in Barcelona. In addition to the meeting, there will be an international musical homage in which singer-songwriters of various nationalities will be singing songs by Guccini, translated into their own languages. The Tradicionarius will stage the Catalans Quico Pi de la Serra, Roger Mas, Sílvia Comes, Rusó Sala and Miquel Pujadó, New Zealand-born Tamar McLeod Sinclair, the Maltese TroffaHamra and the Argentinian Juan Carlos “Flaco” Biondini. 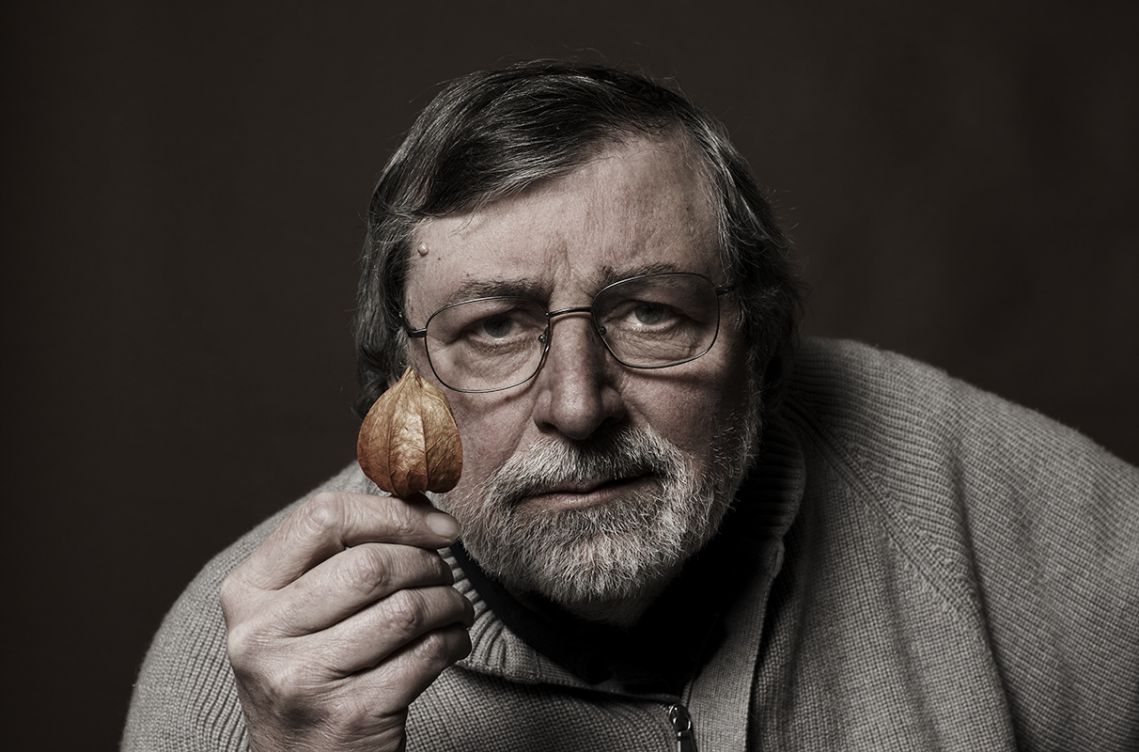