As part of the “Improving Detention Conditions in Roumieh Prison, Lebanon” project, a five-a-side football match will be held at Lebanon’s Roumieh prison on 23 May. The match will be between young detainees and the team of the Beirut-based Italian Development Cooperation Agency. The referee of the match will be Renzo Ulivieri, the president of the National Association of Referees, who will also attend the press conference following the match. The event is organised by the Italian Embassy in Beirut in association with the Italian Development Cooperation Agency and the United Nations Office on Drugs and Crime (UNODC). The “Improving Detention Conditions in Roumieh Prison, Lebanon” project aims to support the Lebanese government in reforming the judicial system and to improve the living conditions in State prisons by intervening precisely in the central prison of Roumieh, where detainees suffer from the lack of essential services. Financed with 700,000 euros, the project is promoted by UNODC in collaboration with Lebanon’s Ministry of Justice and Ministry of the Interior. 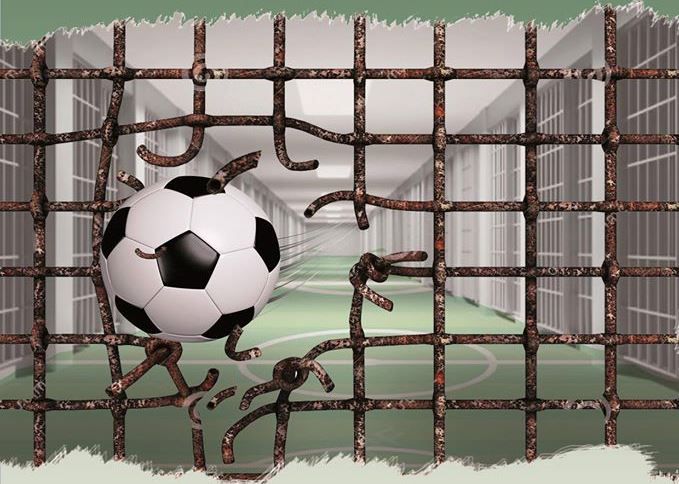 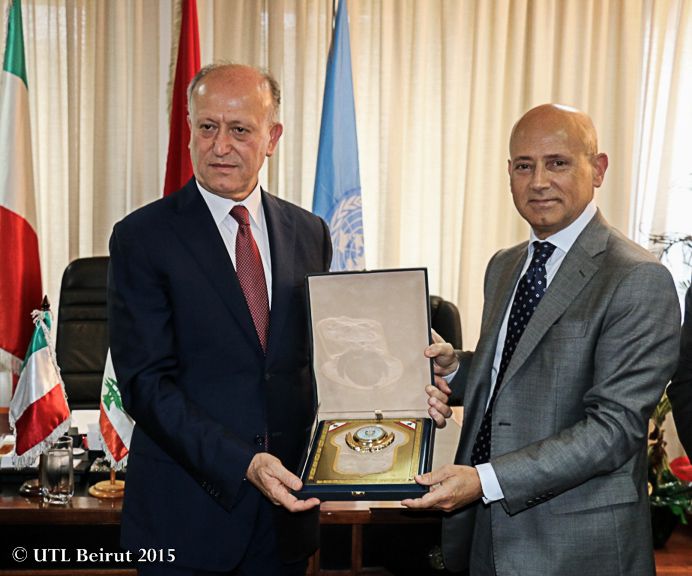