Gian Alfonso Pacinotti, better known as “Gipi”, is a cartoonist, illustrator and film director. He is the author of “La forza delle emozioni” (“The Force of Emotions”) which was open in Brussels on 14 February at the Centre Belge de la Bande Dessinée, Brussel’s Cartoon Museum. The exhibition, which will run until Sunday, 3 September, was organised by the Musée de la BD and the Italian Cultural Institute in Brussels, in partnership with the Région de Bruxelles-Capitale. Cartoon-lovers will be able to get an insight into the work of the world-renowned Italian artist thanks to the more than 150 original comic strips displayed. 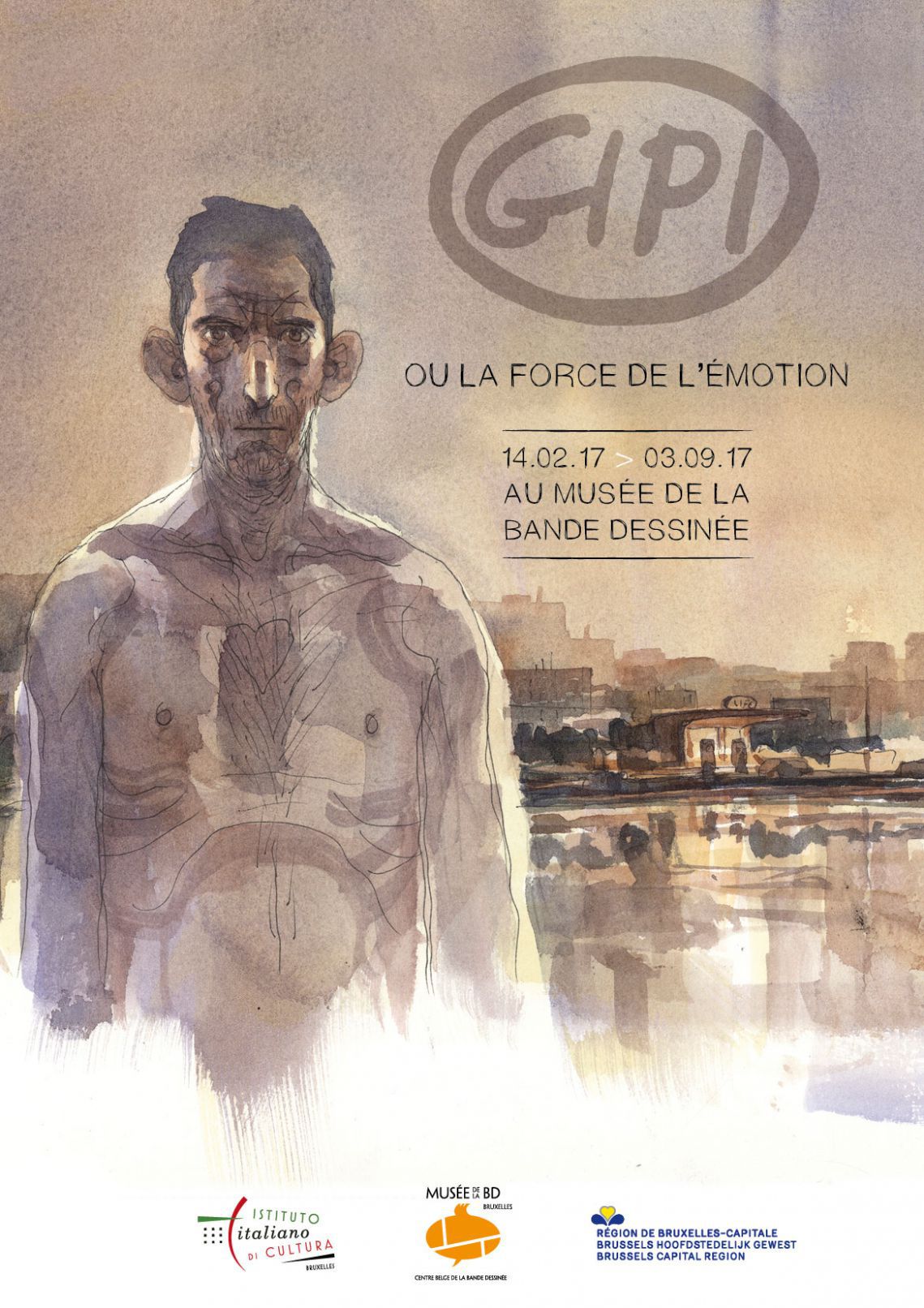