The Italian Cultural Institute in Brussels, on the occasion of the 100th anniversary of the birth of Ettore Sottsass, one of the major Italian designers of the 20th century, will launch the exhibit “Ettore Sottsass.  Smalti 1958” [Ettore Sottsass, Enamels 1958], curated by Fulvio and Napoleone Ferrari, great collectors and founders of the Museo Casa Mollino, on 14 September in Turin. The exhibition includes a collection of 60 enamels (on vases, plates, glasses, etc.) that are completed by a series of signature sketches and heliographies coloured by Sottsass with crayons. The exhibit, which will run until 8 November, is part of the Brussels Design September event. 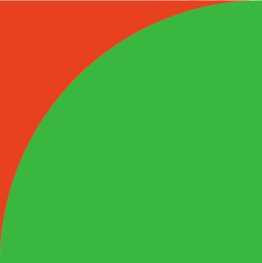