“The days of the organ” event will open the 16th edition of the International Festival of Organ Music in Belgrade on Thursday, 30 June. The event is organised by the Cultural Centre of Belgrade in partnership with the Italian Cultural Institute and includes a number of concerts to be performed in the Cathedral of the Assumption of the Blessed Virgin Mary as in previous editions. The Festival will kick off with a concert by Andrea Macinanti, an Italian organ player who has dedicated his life to researching and promoting works by Italian composers like Ottorino Respighi, Goffredo Giarda, Marco Enrico Bossi, Oreste Ravanello and Lorenzo Perosi. Thanks to Maestro Macinanti and his staff, we now have the scores and recordings of almost all the organ music that they composed. Maestro Macinanti will offer his Belgrade audience a programme featuring pieces composed between the 19th and 20th centuries by Italian composers. The Festival programme will also include masterclass courses for organ students in Belgrade and in the rest of Serbia, held by the performers taking part in the event. 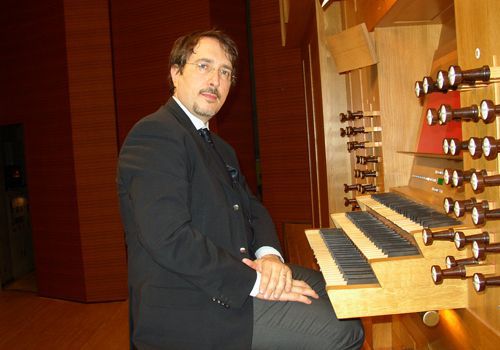