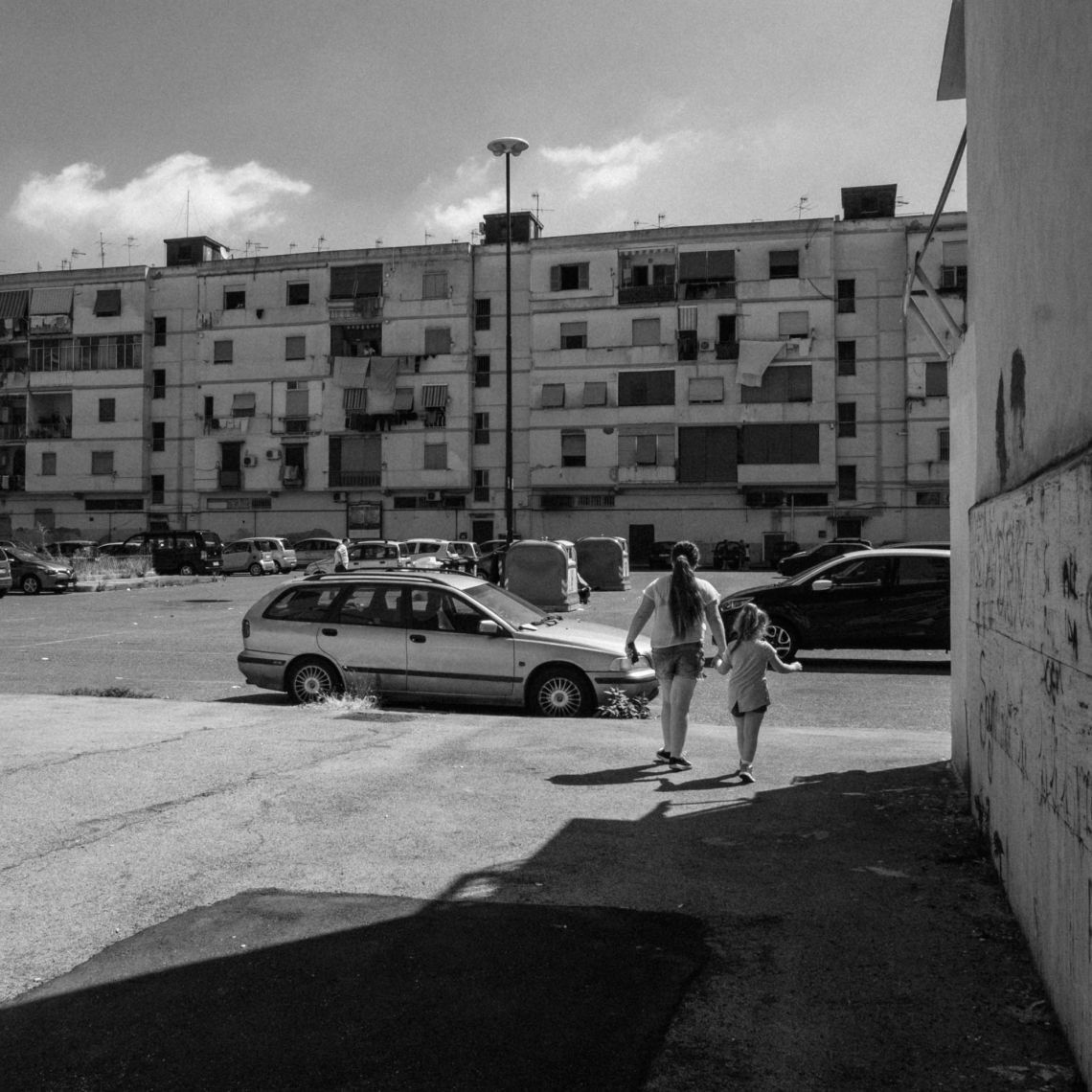 (14 August, 2017) Elena Ferrante and her Neapolitan novels will take center stage in Berlin. A photographic exhibition by Ottavio Sellitti, entitled "Where is Elena Ferrante", is due to open on 7 September at the Italian Cultural Institute in the German capital. It will offer visitors a chance to navigate the neighbourhood that is the backdrop to the story of Ferrante's "My Brilliant Friend". Located in the eastern outskirts of Naples, Rione Luzzatti was designed and built between the 1920s and 1960s. It harbours a universe of desires, violence and extreme passions that the writer turns into a testing ground for the contradictions that characterize the recent history of the Western World. Sellitti's photographs were taken in 2016. They show the dreams and debris of the economic boom: the run-down buildings, the dusty roads, and the daily life of its residents. The exhibition will stay open to the public until 10 November, 2017. The opening ceremony  of "Where is Elsa Ferrante" will be followed by the screening of Roberto Faenza's film "I giorni dell'abbandono"(The Days of Abandonment) (2005), adapted from Ferrante's book by the same title. Sellitti will attend the inauguration with director Faenza and the film's producer,  Elda Ferri. (PO/Red) 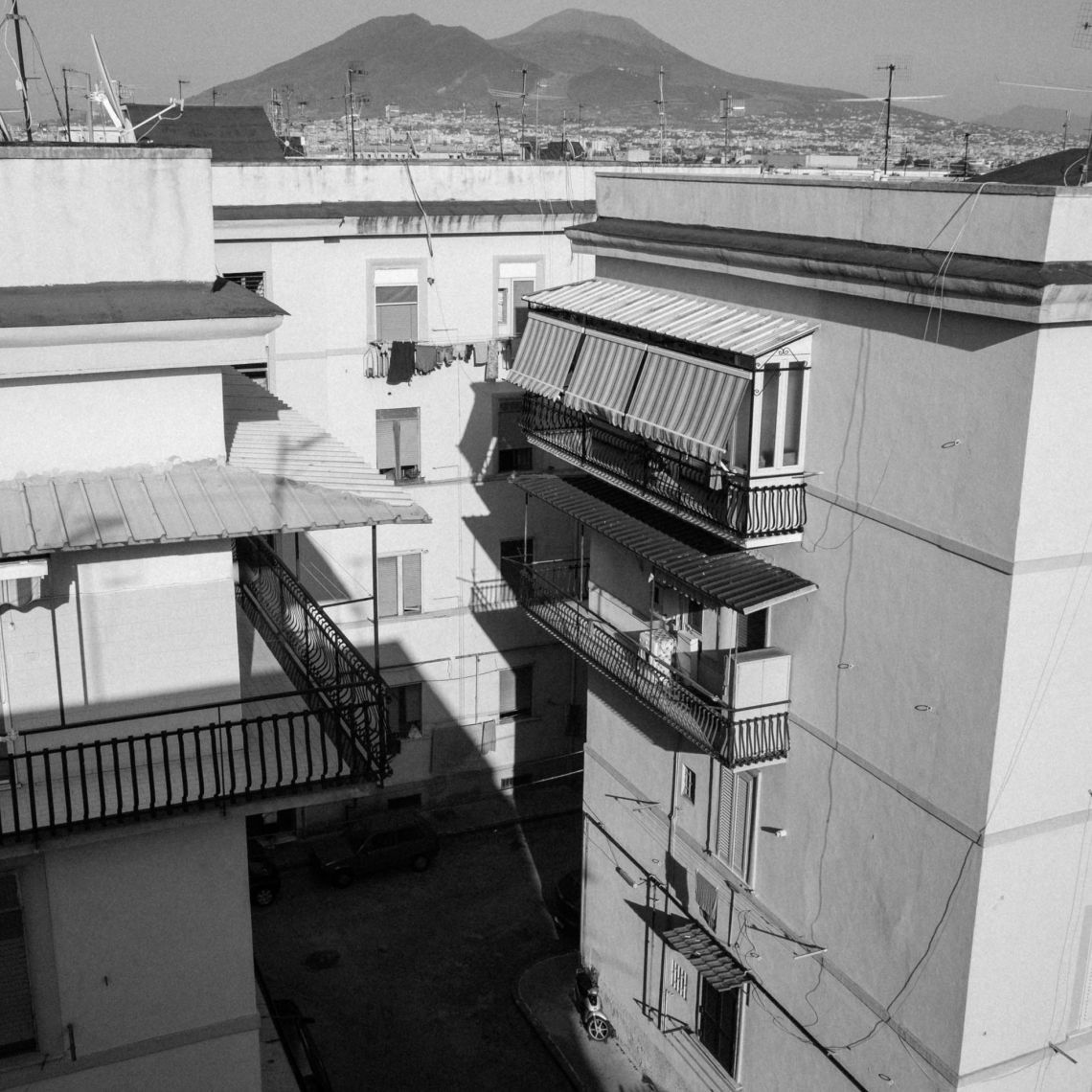