A press conference was recently held in Berlin to launch the exhibition "Botticelli. 2015-1445. The Botticelli Renaissance". Attendees included Director General of the Staatliche Museen zu Berlin Eissenhauer. The exhibition is set to open in September and intends to retrace the 19th and 20th century rediscovery of the great Florentine master, and will focus not only on contemporary art but also phenomena related to mass culture, ranging from music to fashion and advertising. A full forty of Botticelli’s paintings, as well as some precious etchings will flank a programme put together by the Italian Cultural Institute of Berlin that offers a look at the artist’s work was absorbed into literature, theatre, music and mass culture – especially fashion. The exhibit will run through 24 January 2016, before moving on to London’s Victoria and Albert Museum. 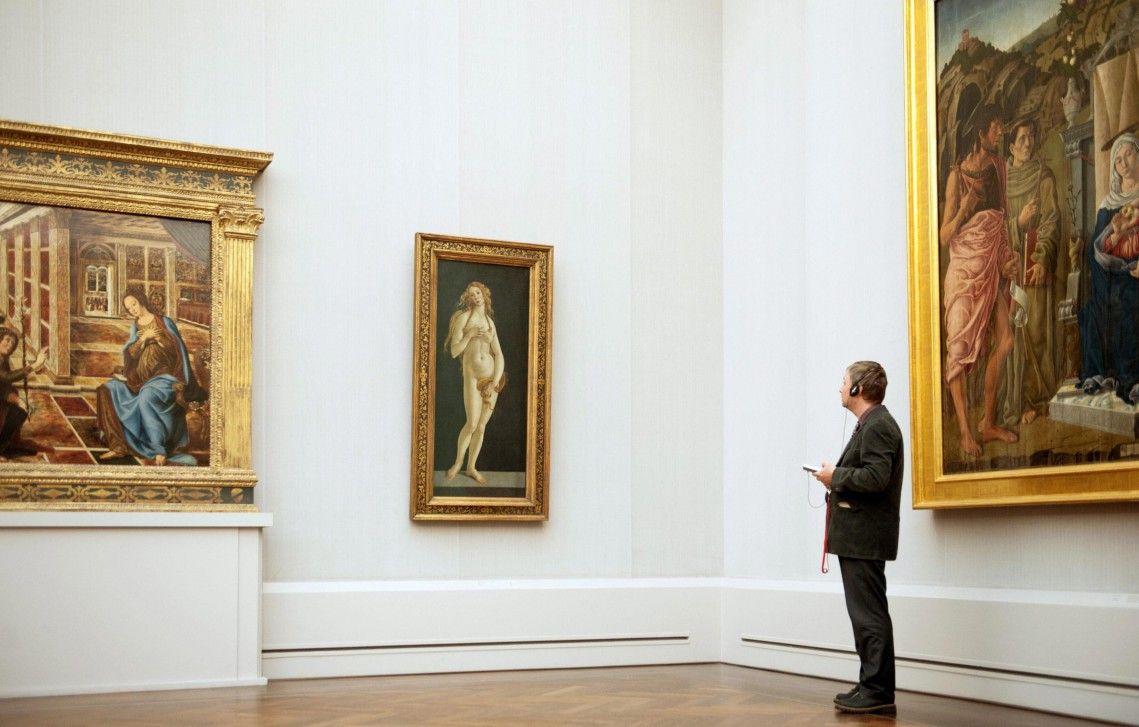