While in the Sistina theater in Rome the musical version of Mario Monicelli’s film was a major success with the public and with critics alike beyond even the rosiest of expectations , recording over 50,000 spectators from December 9 to January 17, the original film, “Il marchese del Grillo” (1981) will be showing in Budapest at the Federico Fellini hall of the Italian Cultural Institute. The event pays tribute to Mario Monicelli, one of Italy’s most famous and appreciated directors. The screening  of the film starring Alberto Sordi is set on Tuesday January 26 at 18.00 hours. The story is set in the early 19th century in Rome at the time of Napoleon’s campaigns .

This is the home of Onofrio del Grillo, a Papal noble guard who delights in playing tricks and a bit of a scum. He always gets up late in the morning, and his servants are obliged not to make any noise until he actually gets up. He likes to spend his days contriving tricks he can play and hanging out at joints, clandestine gambling holes and with young women of the people. Towards the end of one particular evening spent in a tavern, the Marquis runs into a drunkard, some Gasperino,  a revolutionary , a “carbonaio”, who looks just like him. Driven by his taste for pranks, Onofrio picks him up and takes him home; here he stages an ingenious farce where Gasperino has to pretend he is the Marquis, even in the eyes of his relatives. This very successful film of 1981, draws inspiration from a historic figure who actually existed at the time and presents the Papal Rome of the early 19th century through the subtle irony, sarcasm and amusement of Marquis of Grillo. And the great actor Alberto Sordi makes of the film a cult in the history of comedy. 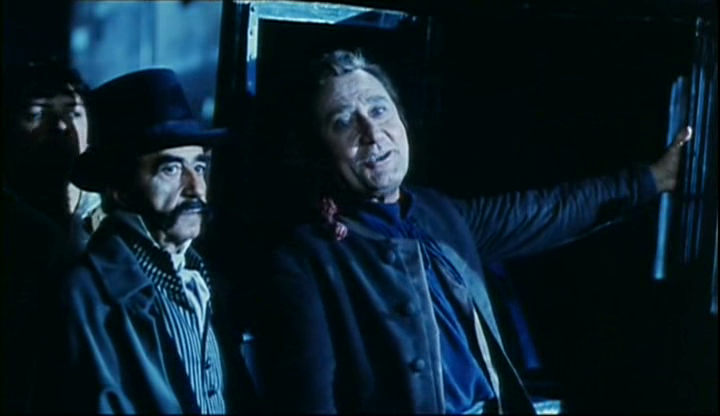