President of the Casa America Foundation of Genoa Roberto Speciale, and Costa Edutainment leader Giovanni Battista Costa flew to Argentina on a mission aimed at introducing the authorities of the city of Buenos Aires to the experience of the Genoa Aquarium, whose creation contributed to the relaunch of that Ligurian city in the early 1990s.  The visit was supported by the Embassy of Italy in Buenos Aires and included the participation of the aquarium’s curator, Lorenzo Senes and Fondazione Italia Sostenibile chairman Lino De Benedetti. The initiative aimed to offer suggestions for upgrading some areas of the Argentine capital, and took place in the context of the Year of Italy in Latin America. Read more, in Italian. 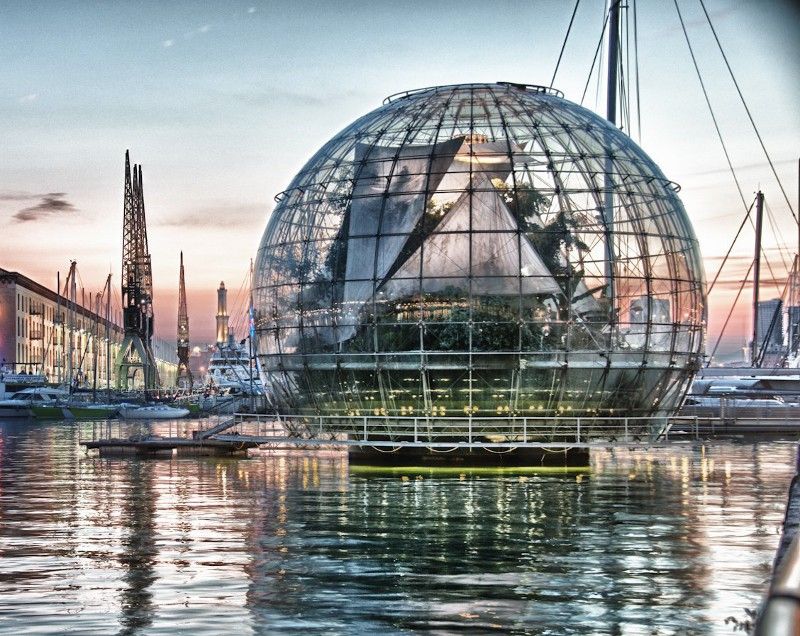 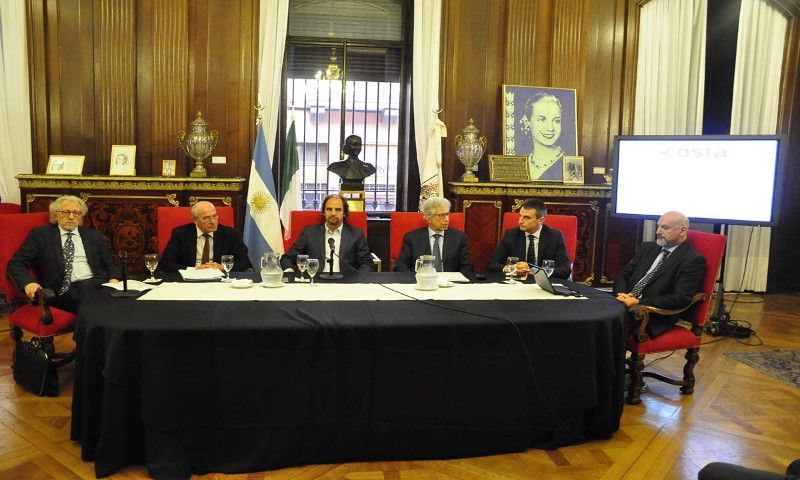 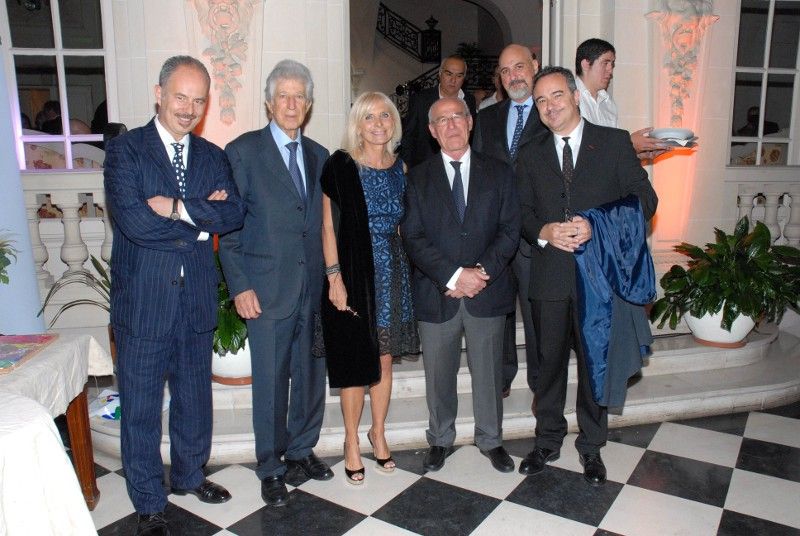