Cameroon - Deputy Foreign Minister Giro: Italy is considered among its most reliable partners

“I am seeing with my own eyes how President Sergio Mattarella’s long visit last year may have changed the relationship between Italy and Cameroon. Today Italy is no longer considered a foreign Country but a friend and one of its most reliable partners,” said the Deputy Minister of Foreign Affairs and International Cooperation, Mario Giro, when meeting with Cameroon’s Ministers of Education and Economy at Yaoundé. The talks were on the Deputy Minister’s agenda for his visit in Cameroon, where he will stay until 15 February for the “Italian Economic Promotion Days”, an initiative put in place for the Salon Promote, the major event in Central Africa promoting business partnerships. On the mission’s agenda was also Mr Giro’s participation in the Salon’s ribbon-cutting ceremony by the Prime Minister of Cameroon. Mr Giro attended the inauguration as the special envoy and sole representative of a foreign government.

In Cameroon, as in other African Countries, economic growth has coincided with the weakening of former European colonial powers, which have given way to China, the USA, and emerging Countries, including Turkey. In this context, the presence of Italian companies in broad investment ventures in Africa is still too marginal and mostly represented by large groups like Eni, Danieli, Enel Green Power, Salini, Impregilo and other large investors. “In this perspective – Mr Giro said – we are here to promote the “Economic Days”, which also include the opening of “Casa Italia”, Italy’s 1,200 square metre pavilion organised by the Embassy also thanks to the involvement of ICE.” Casa Italia puts together approximately 80 Italian companies. “All this is part of the policy strategy designed by the New Development Cooperation service: networking without wasting time and, in fact, making up for the time wasted in the past,” added the Deputy Minister.

He went on: “Thanks to Italy’s points of excellence we can change the Country and, at the same time, support Italy’s business opportunities. We need new partnerships and a new approach to Africa: strengthening economic cooperation instruments, enhancing investments, finding new market outlets, training human resources. Italy, the manufacturing Country of SMEs and cooperatives, can offer a formidable amount of know-how.” 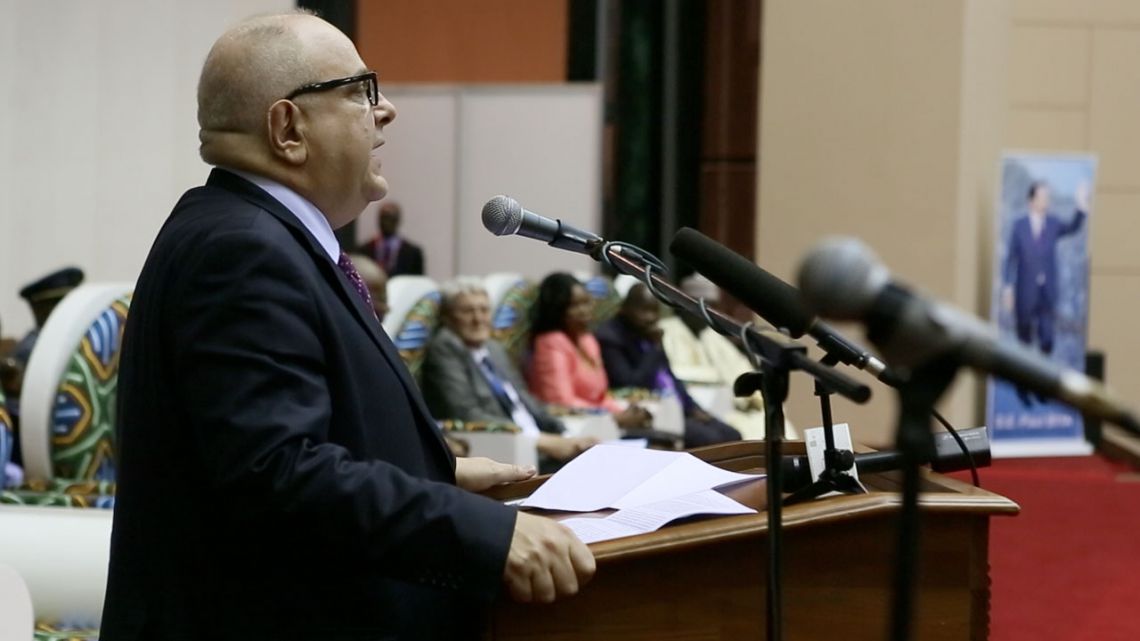 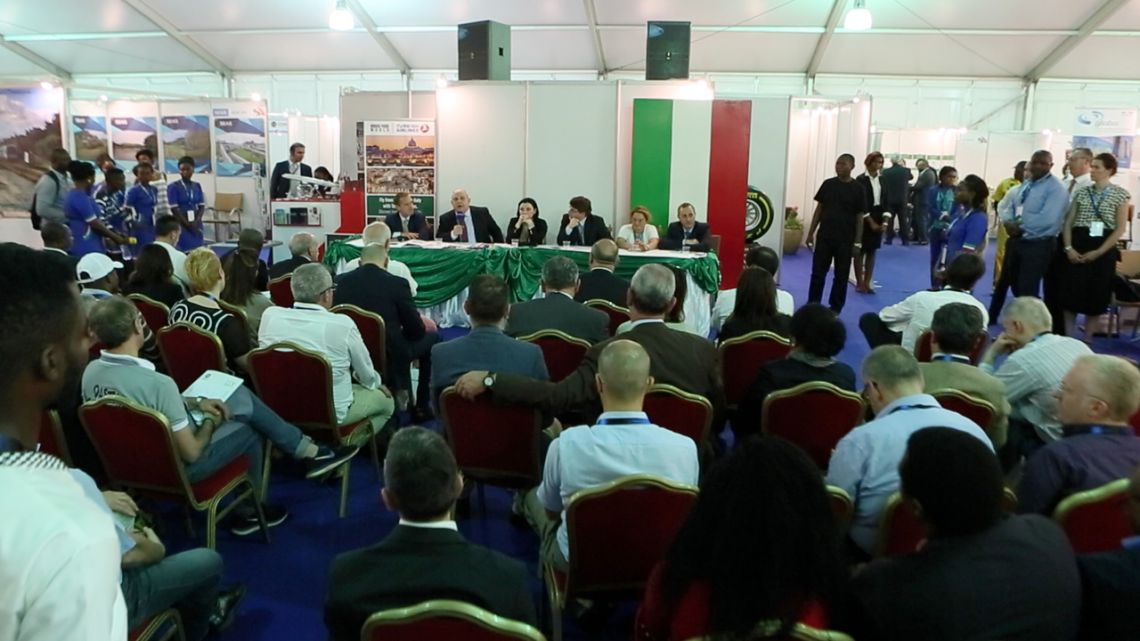