The 16th edition of the Italian Film Focus (IFF) will be held in Cape Town from 22 to 27 November. The Festival is the fruit of a long-standing cooperation between the Italian Consulate and the Italian Cultural Institute in Pretoria, the Associazione Controluce and the Labia Theatre. It aims to offer South African film-lovers and film-making professionals a selection of the latest Italian productions with a view to providing an overview of the current social, economic and anthropological situation in Italy.

As in previous editions, the Festival will be enriched by the presence of Italian actors, directors and scriptwriters who will answer the questions asked by the public and meet their local counterparts to discuss with them possible cooperative efforts and co-productions. 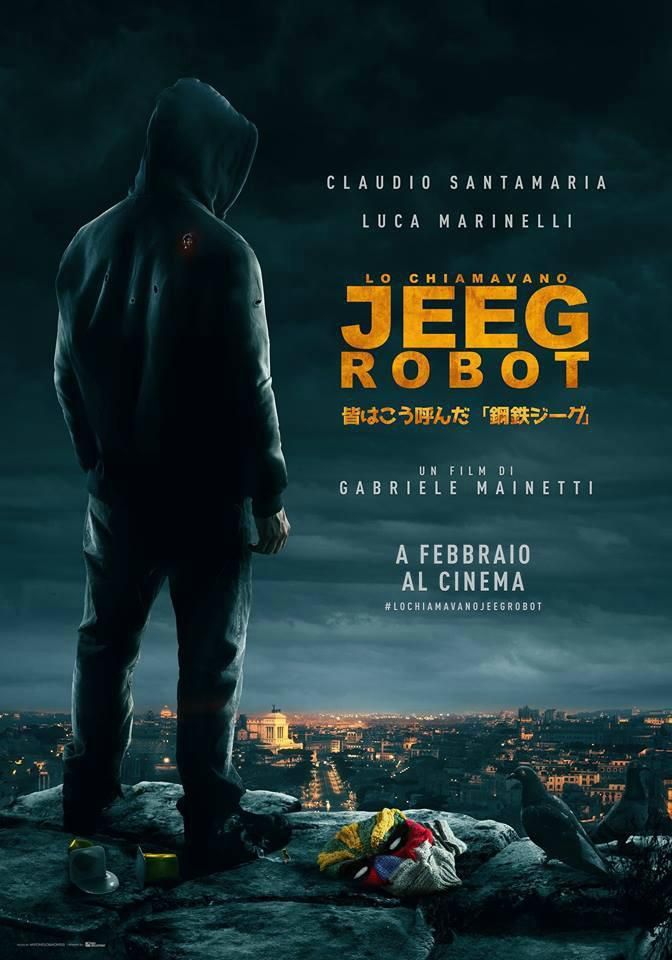 Consulate of Italy in Cape Town