Caracas - Photographer Pier Alberto Cucino and his views of Verona

Pier Alberto Cucino's photographic exhibition, "Visioni Veronesi" is on show in Caracas. Cucino is the director of the Italian Trade Agency office in Caracas, but he is also a photographer. The exhibition opened at the MAC hall of the Italian Institute of Culture in Caracas in the Altamira area on 11 April and runs until 28 May. Cucino defines his photographs as "a unique and unforgettable photographic experience of taking pictures of Verona, its squares, its details, its people right when the summer light starts declining and colours lose their brightness," on the IIC website. There is one special thing which caught the artist's eye: "I was intrigued by the warm colour of the stone which have made the city's architecture and marbles unique in the world, together with the talent of architects who have made this city incredibly beautiful. I would like to dedicate these photos to the Italian community living in Venezuela and in Caracas and to those who come from Veneto."

Italian migration rose substantially in the last decade to 4,636.647 people in 2015 from 3,106.251 in 2006, according to Aire data. This is a 49.3 percent growth as recorded in the 2015 Report on Italians in the world, published by the Migrantes foundation. Countries that already have the largest Italian communities, Argentina, Germany and Switzerland, are those showing the strongest growth in the last ten years. It is also noted that in this period Italians chose to move to Spain, Venezuela, and, above all since 2013, Ireland, China and the United Arab Emirates. It is a trend which is likely to be due also to the specific work and language skills required in these "emerging" countries. 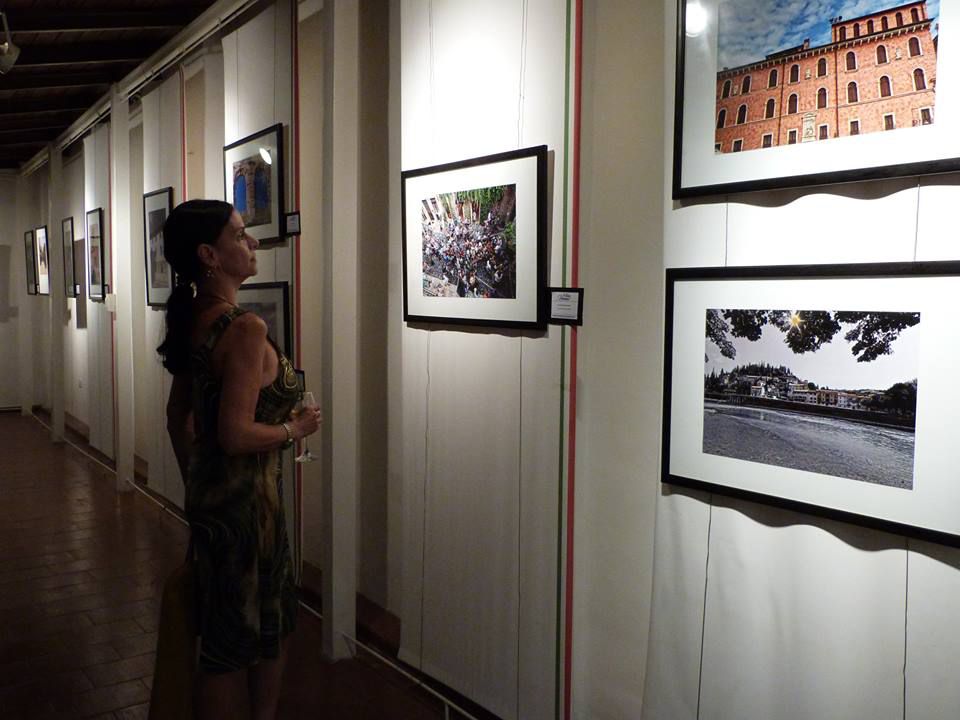 Caracas - Photographer Pier Alberto Cucino and his views of Verona