On 22 March 2017, the Minister of Foreign Affairs and International Cooperation, Angelino Alfano, inaugurated the event at the Italian Embassy in Washington DC to commemorate the 60th Anniversary of the signing of the Treaties of Rome. The event featured a concert  titled "In Dreams Awake," composed and conducted by Maestro Gabriele Ciampi. The concert was performed by a  group of Italian musicians who played with the Eclipse Chamber Orchestra, made up of members of the National Symphony Orchestra, a historical musical institution founded in Washington DC in 1931.
The concert program also featured the Ode to Joy, from Beethoven's Ninth Symphony, the official anthem of the European Union, in addition to symphonies written for the occasion by Maestro Ciampi.
"The European Union is an extraordinary success story: what unites us prevails over our differences, and the eagerness to be together is stronger than any disagreement," said Italian Minister of Foreign Affairs and International Cooperation, Hon. Angelino Alfano, in his address . 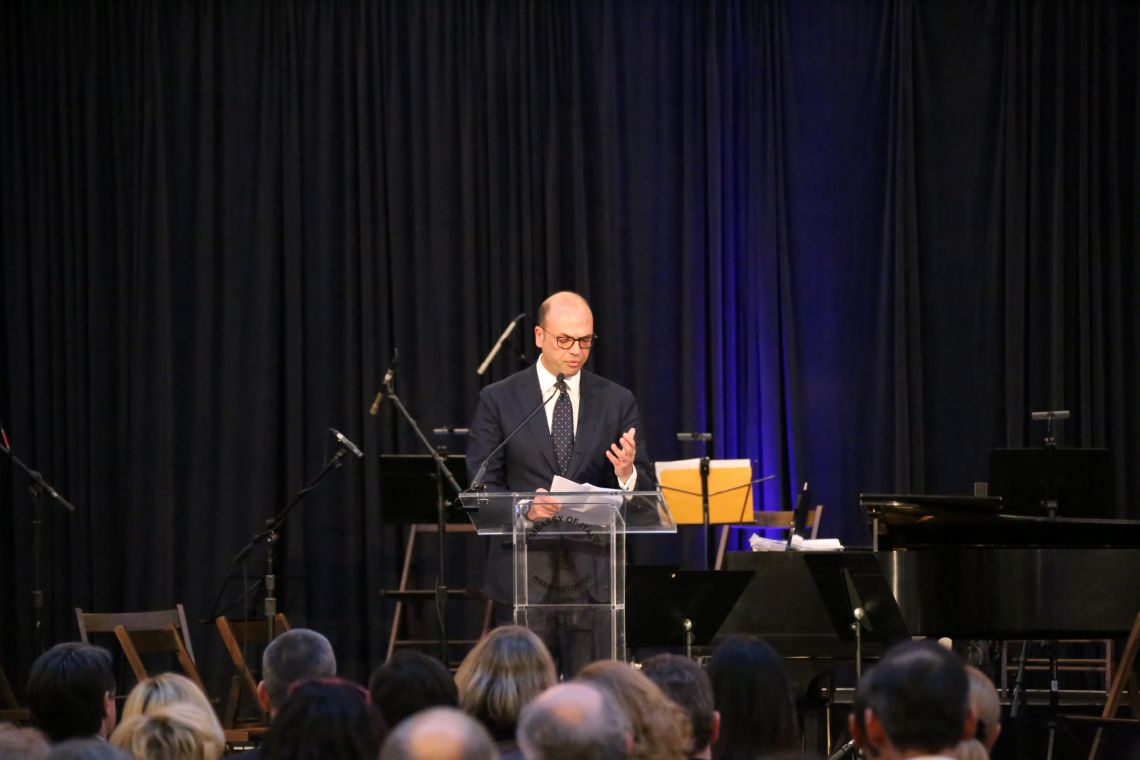