Chengdu, China's south-eastern metropolis with the country's highest growth rate and a population of 16 million people, will be playing host to the Umbria Jazz Festival until October 23. The festival, organized in partnership with the Fondazione Umbria Jazz, the Italian Embassy in Beijing, the Italian Consulate General in Chongqing, the Umbria Region and the Italian-Chinese company West Trading, will have free admission. The Eastern Suburb Memory Park of the Chinese metropolis, which features both indoor and outdoor areas, will be the festival's main venue. Shows will also be staged at other locations such as Park 321, in the Tianfu District, the city's musical conservatory and its Normal University.

This first edition of the Umbria Jazz Festival in China will feature many artists, including the Stefano Di Battista quintet, the Rosario Giuliani quartet, Karima’s "Close to you" project dedicated to the music of Burt Bacharach, the Funk Off Marching Band and two New Orleans bands, the Walter Wolfman Washington Band and the Dwayne Dopsie Band. The Funk Off Marching Band will also participate in the Jz Festival in Shanghai from October 14 to 16 and will then hold a performance in Beijing on October 23.

The Chengdu festival is "a point of arrival as well as a stepping stone to promote Italian jazz in the world. China is the country offering the greatest development opportunities and, for jazz, it is almost virgin territory," pointed out Stefano Mazzoni, Vice-President of the Umbria Jazz Foundation. Fernanda Cecchini, Umbrian Regional Councillor for Culture said that the festival is an important event for the whole region, since "by exporting Italian music, we also export our cultural heritage, a lifestyle that can also be seen in the way we design events, of which the festival is an outstanding example." 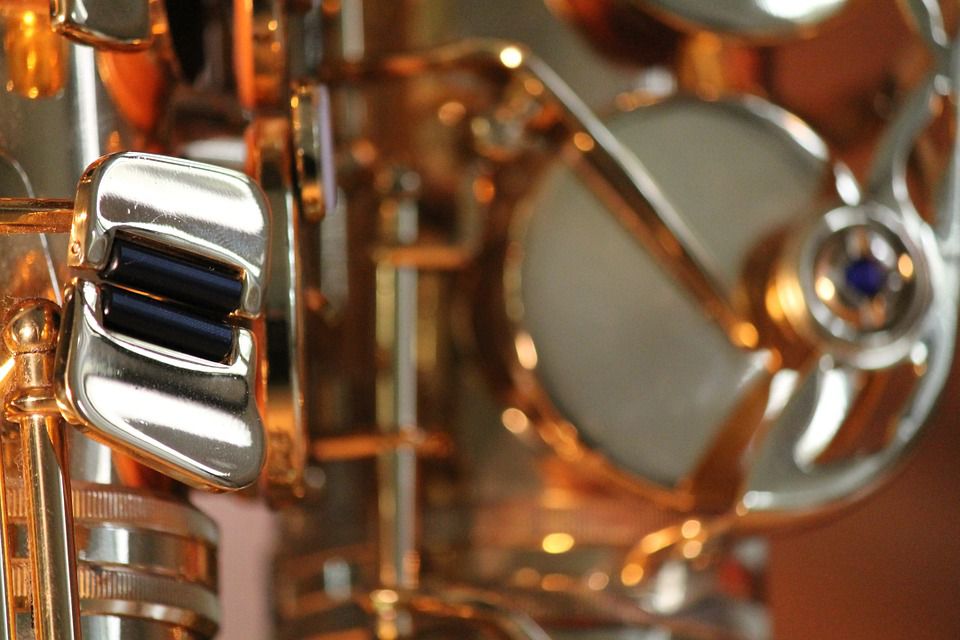