Colombia – Concert by violinist Francesco Manara to be held in Bogotà

On Friday 18 November, Italian violinist Francesco Manara, winner of the special prize at Moscow’s Tchaikovsky International Competition, will hold a concert at the Teatro Colon of Bogotá, in Colombia. The concert, with music by Johannes Brahms and Franz Schubert, will be directed by French conductor Olivier Grangean. Having received widespread international recognition, Francesco Manara also won numerous international competitions such as the J.Joachim in Hannover, the A.Stradivari in Cremona, the L.Spohr in Freiburg, the Dong-A in Seoul and the ARD in Munich. Manara studied at the "Giuseppe Verdi" Conservatory of Turin under the tutorship of Maestro Massimo Marin, from where he graduated in 1990 with summa cum laude with “Honours” distinction. In 1992 Riccardo Muti chose him as First Violin Soloist for the Teatro alla Scala Orchestra. The concert is organised by the Italian Embassy in Colombia in partnership with the Italian Cultural Institute in Bogotá. 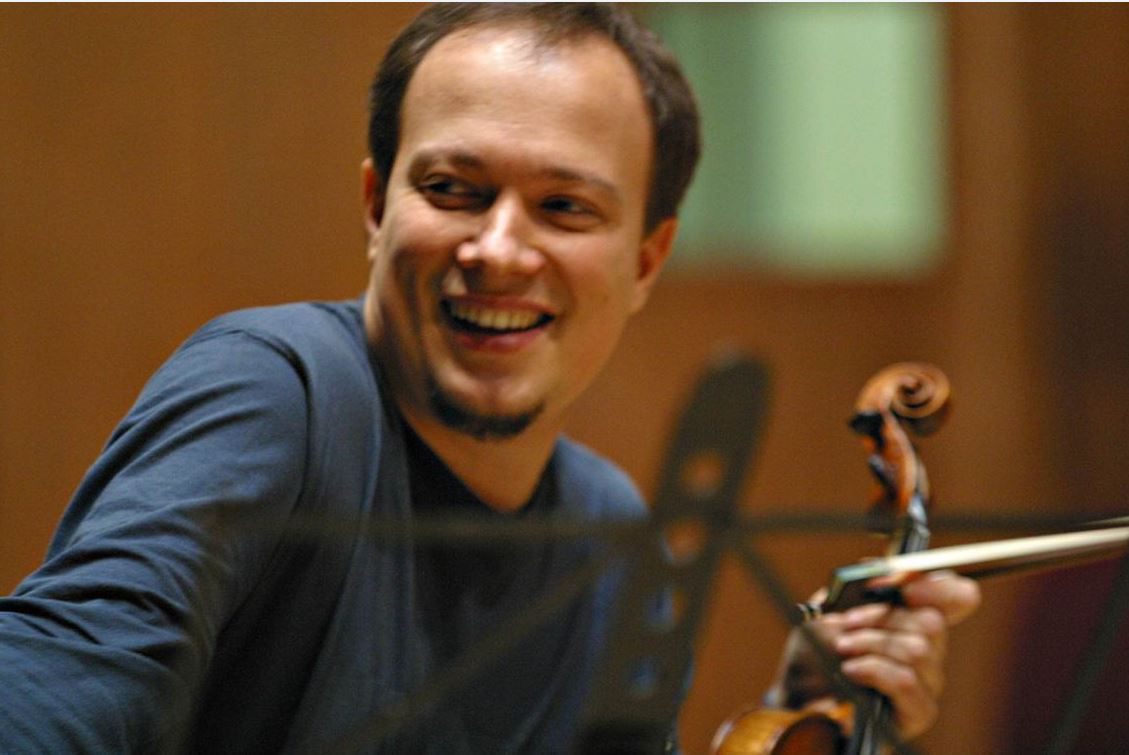 Embassy of Italy in Bogotá