A major success for the Festival of Cartagena, Colombia’s and Latin America’s most important musical event, under the direction of Antonio Miscenà. “Mare Nostrum” was the title of this year’s 9th edition of the festival, hosted by that Caribbean city, which featured some of Italy’s most successful artists, including cellist Mario Brunello to clarinetist Gabriele Mirabassi, pianist Enrico Pieranunzi and sax player Marco Zurzolo, who performed a vast repertoire that ranged from traditional symphonic to Mediterranean folk, dialoguing with artists and orchestras from Colombia and other countries located on shoes of Mare Nostrum. Read more, in Italian 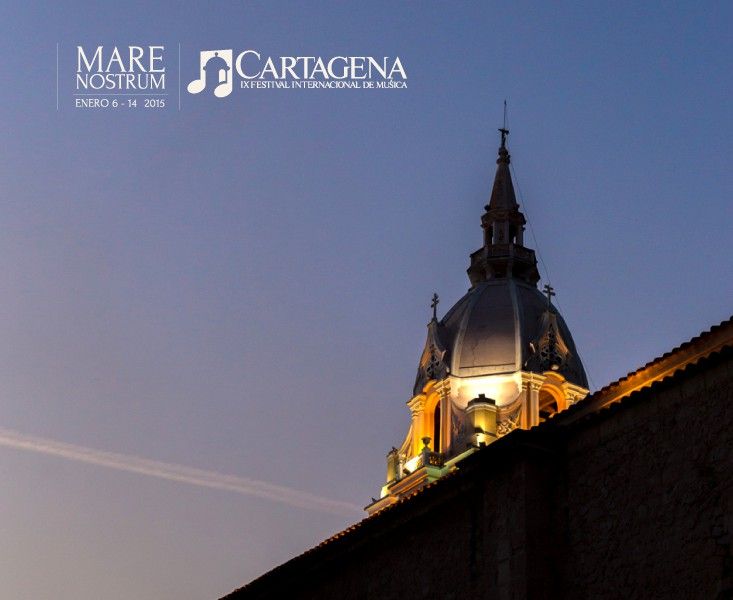