Cologne - Books, Baricco: the German translation of “Mr.Gwyn” at the Literature Festival

Jasper Gwyn is a writer. He lives in London and is apparently a life-loving man. All of a sudden, he has an urge to stop, perhaps to stop writing. He is the main character of Alessandro Baricco’s novel (Feltrinelli, 2011, 2013) which will be presented at 9 p.m. on 10 March in Cologne.  The German version of “Mr. Gwyn” (Hoffmann und Campe, 2016) will be presented at the “Lit.Cologne” Literature Festival, which will be running from 8 to 19 March in the German city. It is one of Germany’s major and most loved literature festivals, in which famous writers and celebrities present their books. The presentation of the book by the Turin-born writer, essayist, music critic and playwright was promoted by the Italian Institute of Culture in Cologne.

Baricco will read a few passages from his book together with German actor Joachim Król. With “Mr. Gwyn” the author chose to give life to a hero who wants to start anew: one day the famous English writer decides he no longer wants to write novels but only be a “typist” and do portraits – not with a paint brush and palette – but in writing. Therefore he draws upon his encounters in order to collect a repertoire of people to make a portrait of. Among these is a dress-maker of the Queen, two well-off newlyweds and a dangerous little girl. When Mr. Gwyn mysteriously disappears, his assistant, Rebecca, tries to find a solution to his mysterious life, only to discover that he had hidden many secrets. In this book Baricco gives life to two amazing characters who pass each other the baton in the middle of the book and if Mr. Gwyn is the one shuffling the cards of the mystery, the girl is instead assigned the task of reordering the sequence in an effort to achieve a daring and enlightening revelation. 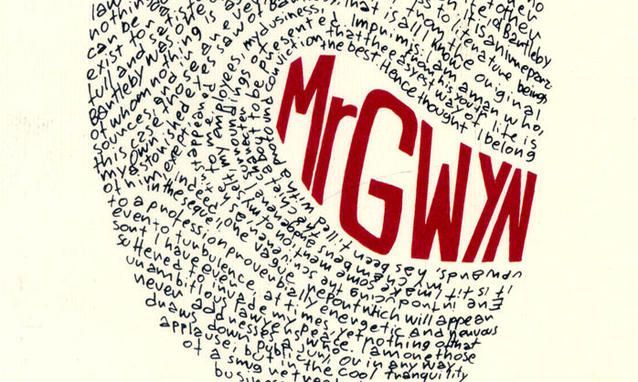