The goals set forth by Italy for the third meeting of the Italian-Palestinian Joint Ministerial Committee to take place at the Farnesina on 9 November are: reaffirm full support for the promotion of Brand Italy through public institutions and civil society organisations in order to contribute to reinforcing Palestinian institutions and to ponder over the prospects of the peace process and of the national reconciliation efforts. The meeting will be attended by Foreign Minister Angelino Alfano and his Palestinian colleague Riad Malki, respectively at the head of large delegations.

The bilateral partnership will be examined from several perspectives: from the political situation to the issue of security, public health, economic cooperation, with a special focus on strengthening the sector of small and medium-sized enterprises. However, the main focus of this ministerial committee, which follows the one held in Ramallah in June 2015, is on the area of culture which, in the words of Minister Alfano, represents “the founding element of the ‘mindset’ of Italian diplomacy and of its way of relating to its international partners”, and even more so to the Countries of the so-called Mediterranean Enlargement. The minister will open a seminar on Italian-Palestinian cooperation on the protection of cultural heritage in the Ministry’s International Conference Hall, recalling that four archaeological missions are currently underway in Palestine for research projects financed by the Italian Foreign Ministry, in addition to the restoration work in the Church of the Nativity in Bethlehem, financed by the Italian Cooperation service. 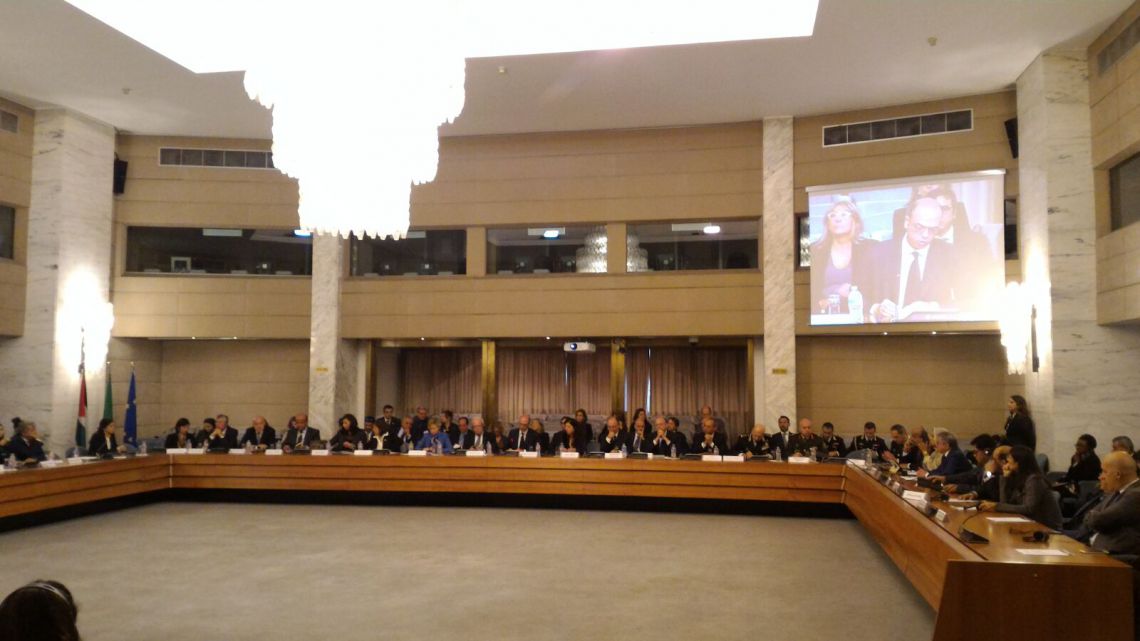