Minister Paolo Gentiloni will join ISPI president Paolo Magri in a press conference for the presentation of the MED 2015 Mediterranean Dialogues Conference  “Beyond Turmoil, a positive Agenda” to be held from 10 to 12 December.

The conference will focus on current challenges and transformations in a Mediterranean that has become the epicentre of international disorder. The goal is to go beyond the most urgent crises to promote a positive, medium-term agenda for the Mediterranean, a region that represents not only conflict and division but also opportunity.

The priority remains the defeat of Daesh and violent extremism, the launch of a political transition in Syria and the birth of national unity government in Libya, but it is necessary to go beyond the current chaos to imagine a new regional order built through diplomacy, partnership, governance and co-development.

The MED 2015 has been organised by ISPI with the support of the Ministry of Foreign Affairs and International Cooperation. 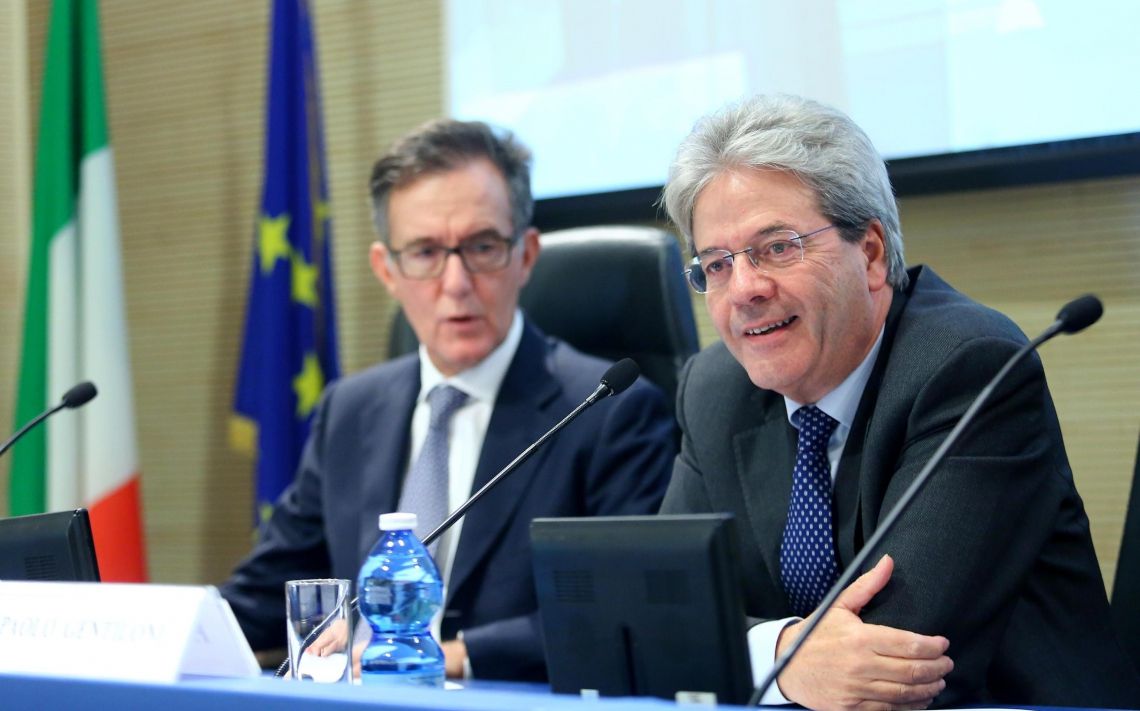 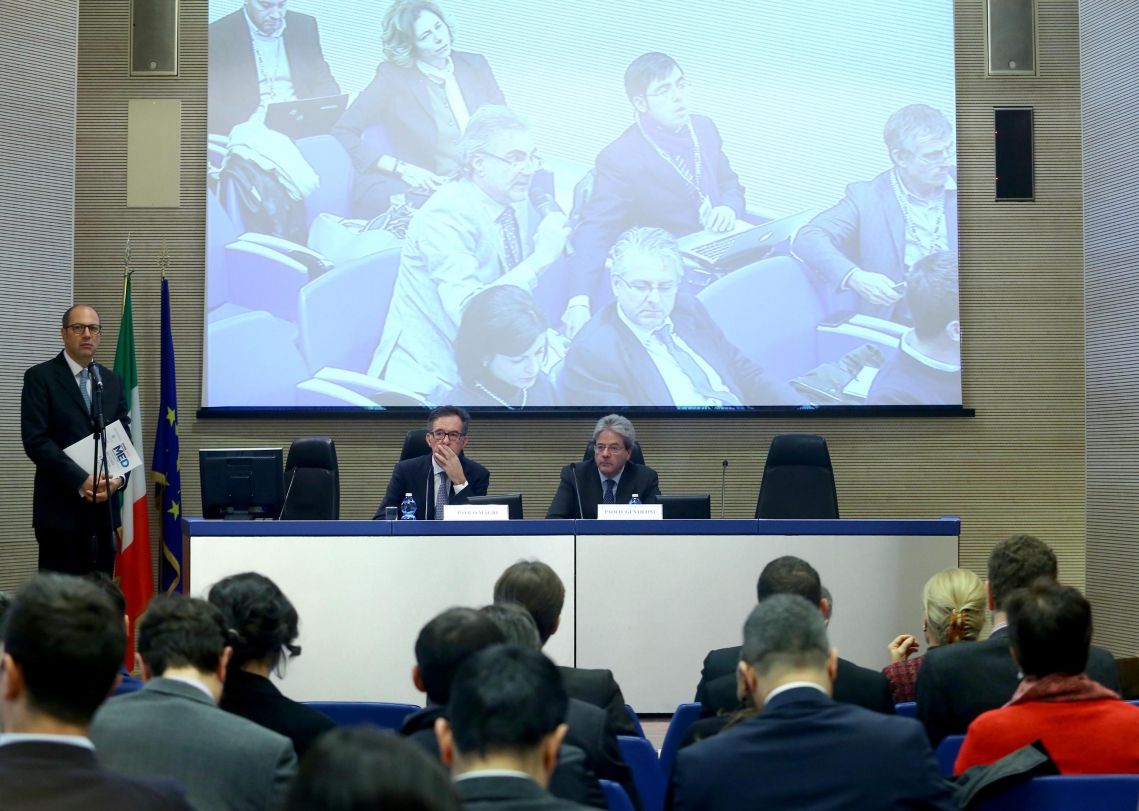