Union for the Mediterranean's Ministerial Conference on Energy

Only a few days after the closing of the COP22 conference in Marrakech and concomitantly with the opening of the second edition of the Rome Med Dialogues, today the Farnesina is hosting the Ministerial Conference on Energy of the Union for the Mediterranean (UfM), with the participation of 43 Countries from the two shores of the Mediterranean sitting around the Mediterranean Table designed by Michelangelo Pistoletto.

The meeting, co-chaired by the European Commissioner for Climate Action and Energy, Miguel Arias Cañete, and Jordan’s Energy Minister, Ibrahim Saif, will engage ministers and diplomats in a discussion on revamping energy cooperation as a source of wellbeing for the whole Region.

Energy traditionally represents one of the soundest and most crucial areas of cooperation among Mediterranean Countries and their Neighbours, which are consistently among Italy’s and Europe’s top providers of hydrocarbons. Energy is increasingly becoming a strategic growth factor that Europe and the Southern Shore of the Mediterranean must commit to share in promoting a common sustainable development. Also thanks to Italy’s active support of the new lines of cooperation outlined in the Agenda 2030, energy cooperation between the EU and the Mediterranean Countries will increasingly underpin Europe’s energy policy with a view to fully exploiting the potential that it can fulfil as a key element in stabilising areas of conflict.

The Union for the Mediterranean (UfM) is an intergovernmental organisation founded in 2008 as a forum of debate between the two shores of the Mediterranean and groups together 43 Countries governed under a co-presidency shared between the 28 Member Countries of the European Union (EU), the Countries of the Arab Maghreb Union (Algeria, Morocco, Mauritania, Tunisia and Libya, with a status of special observer), the Western Balkans (Albania, Bosnia-Herzegovina, Montenegro), Egypt, Israel, Jordan, Lebanon, Monaco, Palestine and Turkey. Syria suspended its membership in 2012 while the United Kingdom, already absent from the periodical meetings, has heightened its detachment from the UfM following Brexit. At present the UfM is co-presided by the European Union and Jordan.

The UfM’s main aim is to tackle the three priorities closely correlated to the region: human development, stability and integration through regional cooperation, and dialogue and the implementation of concrete projects and initiatives with a tangible impact on the citizens of the region, especially young people. In the aftermath of the Arab revolutions, since 2011 the UfM, in agreement with the European Commission and major European financial institutions, has been focusing its attention on infrastructure.

Italy, through the “EuroMed” Conference held in Rome on 19 November 2014, has succeeded to assert a policy aimed at relaunching multicultural cooperation in the energy sector, with the creation of three separate cooperation platforms respectively on gas, renewable energy sources, energy efficiency and on establishing a regional power supply market. The three platforms, which were launched in 2015, now provide a reliable framework of reference in implementing cooperation programmes financed by the European Commission. The last platform launched was the one on renewable energy sources, in compliance with the COP22 conference recently held in Marrakech.

Off-shore gas and oil fields in the eastern Mediterranean

Energy is one of the soundest and most crucial areas of cooperation between the Mediterranean Countries and their Neighbours on the Southern Shore, which are consistently Italy’s primary suppliers of hydrocarbons. Also thanks to Italy’s constant and progressive action within the European Union, energy cooperation between the EU and the Mediterranean Countries is increasingly placed at the centre of Europe’s energy policy, also with a view to improving security by diversifying energy supply routes and sources, which is the priority objective of the Energy Union. The EU’S Energy Diplomacy Action Plan was developed and is constantly updated to achieve this objective, attributing utmost importance to capitalising on the energy dialogue between Mediterranean Countries and by fully exploiting the potential that energy cooperation can offer in terms of stabilising the areas of conflict.

The recent finds of gas in the eastern Mediterranean represent only a portion of the new gas fields in the so-called “Levantine basin” – which includes maritime areas of Israel, Cyprus, Lebanon and Syria – and lay the groundwork for a new form of cooperation and for possibly rebalancing the regional energy market. Following the success of these exploration activities, Israel has become a natural gas producer and a gas exporter for future decades. (The Tamar and Leviathan fields are estimated to contain gas reserves of almost 900 billion cubic metres and the gas fields offshore of Cyprus are estimated to contain 128 billion cubic metres). In August 2015, ENI made the major offshore gas field discovery in the Mediterranean, in the so-called Zohr exploratory prospect. The gas field has an estimated in place gas production volume of up to 850 billion cubic metres (5.5 billion barrels of oil equivalent) on an area of approximately 100 square kilometres.

The development plan foresees the start of production by the end of 2017 and a progressive increase in production to a volume of approximately 75 million standard cubic metres of gas per day (approximately 500,000 barrels of oil equivalent per day) by 2019.

These gas finds have given new momentum to cooperation between Egypt, Israel, Cyprus and Greece through the Cyprus-Egypt-Greece and Cyprus-Israel-Greece trilateral agreements, which Italy looks on with favour while relying on the networking action that ENI is carrying out in all the Eastern Mediterranean Countries in which it operates.

The ELMED (ELectricité MEDiterranéenne) electricity interconnection project between Italy and Tunisia stemmed from a 2009 agreement between TERNA and its Tunisian counterpart STEG (creating a mixed company), which was followed by a 2008 Agreement between the two competent Ministries. It envisaged the creation of a power production district in Tunisia (producing 1,200 MW, 800 MW of which earmarked for the Italian market) and a 1,000 MW export capacity submarine power cable (of approximately 230 km) from Tunisia to Italy.  The cost estimate ranged from 1.7 and 2.2 billion euros, and it was to become operational in 2015/2016.

The project was recently revised by eliminating the power production district in Tunisia and replacing the Tunisia-Italy export flow with a two-way flow (on the short term, the cable is planned to be used to export 600 MW of electricity from Italy to Tunisia, with the possibility of doubling this volume). The cost is estimated to total 600 million euros. 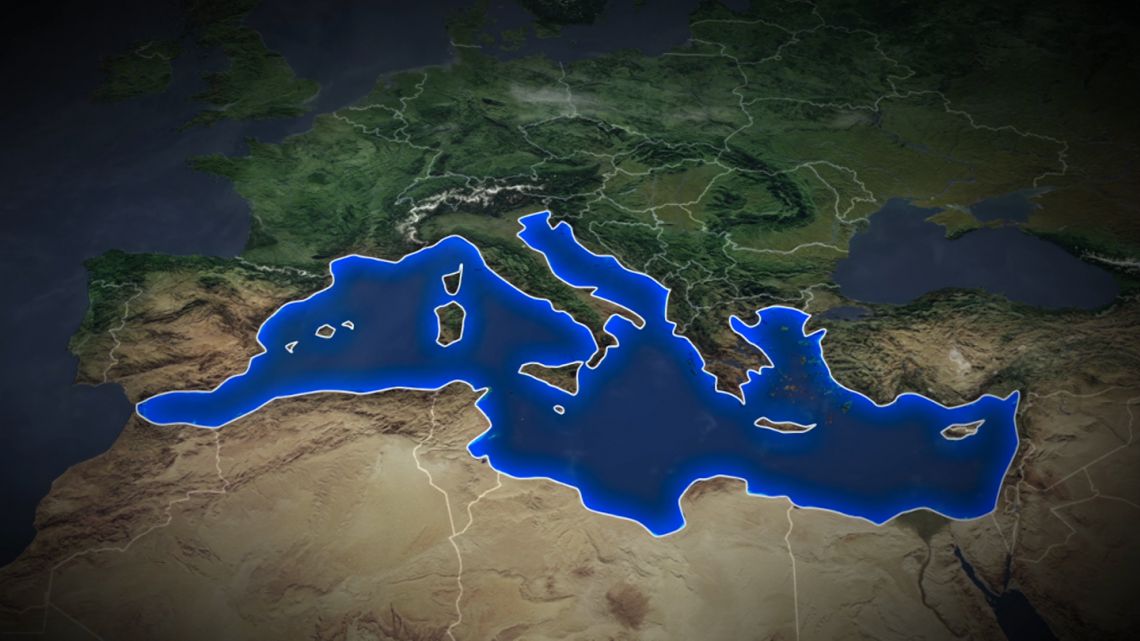 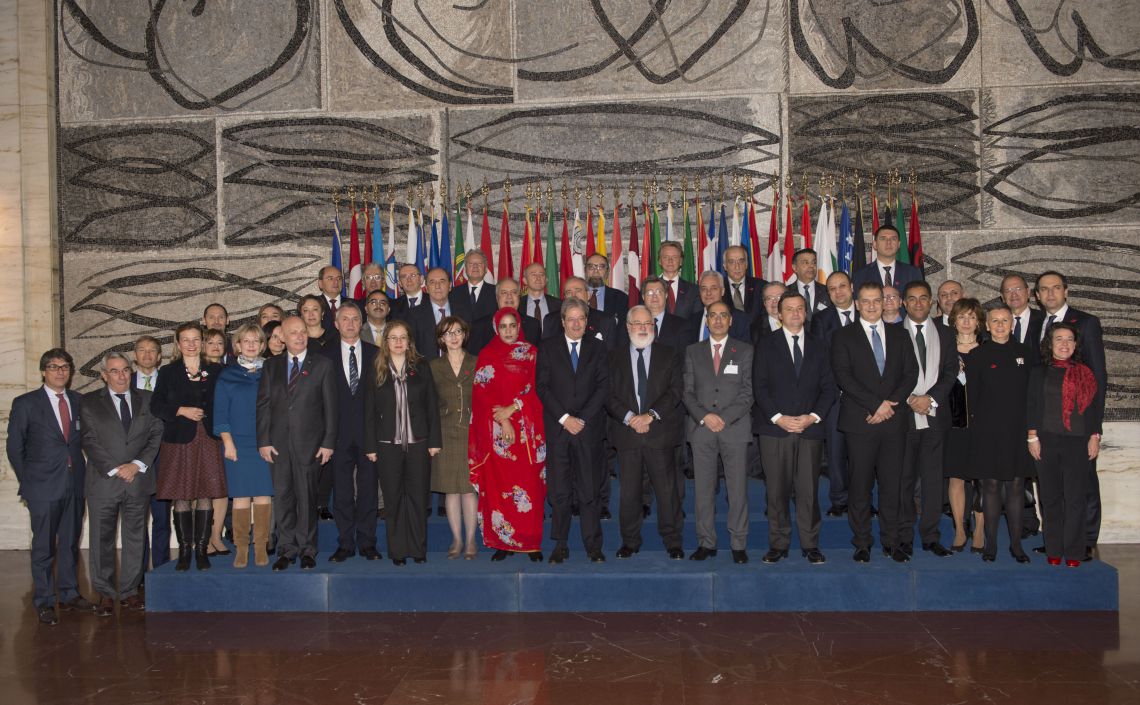 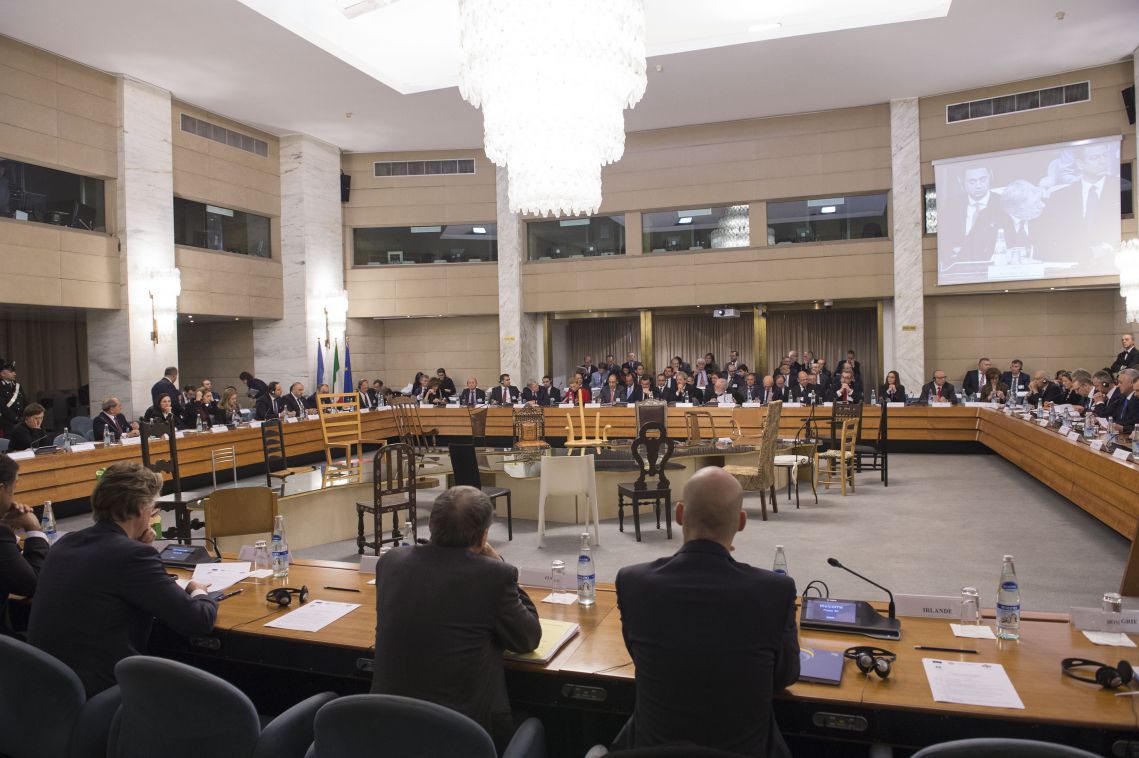 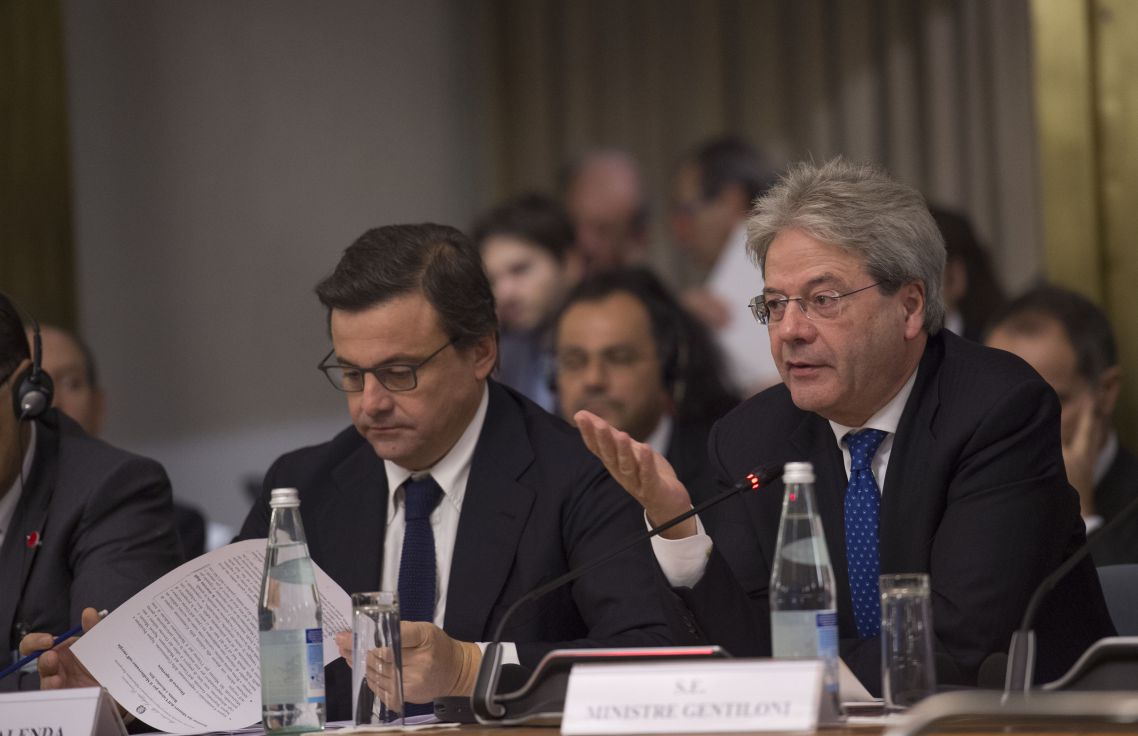 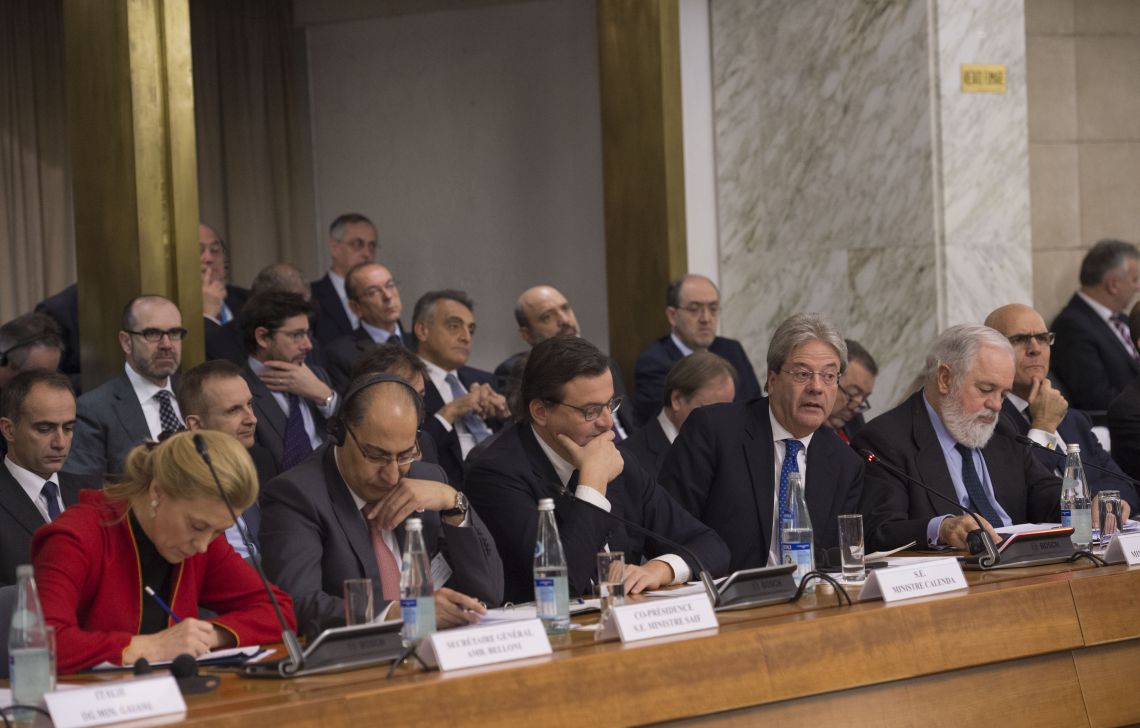