This is a European emergency and until now the response, the commitments and the rescue operations have been Italian. But a situation where a European emergency is addressed solely with Italian resources and commitments is no longer sustainable”. Speaking was Minister Paolo Gentiloni, who was in Luxembourg in the run-up to the meeting of European Union Foreign Ministers. Topics for discussion by the Foreign Affairs Council will include the immigration emergency, not least in view of the recent tragic shipwreck. In the afternoon, the EU Foreign Ministers will have a joint extraordinary session with the Ministers for Home Affairs.

A committed response is needed

“What is at stake here is the reputation of the EU”, said Gentiloni. He underscored that “many commentators have made this point, but the tragedy of the other night makes it clear: there is a need for answers and for a committed response”. The Foreign Minister also mentioned that at the FAC meeting on the immigration emergency Italy will be asking the EU for “three things”: a commitment in the fight against people traffickers, more economic resources for Frontex and Triton, and more resources for refugee reception services. 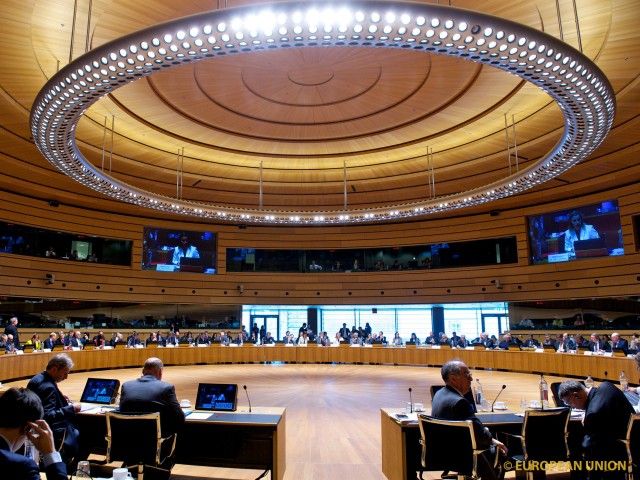