Humanitarian Cooperation - Italy side by side with Libya

A C130J aircraft of the Italian Air Force from Misurata carrying 11 wounded soldiers of the Libyan divisions fighting to liberate Sirte from Daesh (ISIL), landed at Ciampino military airport in the afternoon of June 26. The wounded were taken to the "Celio" Military Hospital and other hospitals in Rome. This new action, set up recently, is the result of collaboration between the Ministry for Foreign Affairs and International Cooperation with the other competent administrations. It follows other successful humanitarian relief missions providing hospital care to the wounded.

These operations have added to a major humanitarian effort in Libya through Italian development and cooperation which has already provided multilateral aid for 2.4 million euros via the United Nations and the International Red Cross. Three shipments of health-kits costing 150,000 euros were also sent to the hospitals of Tripoli-Meetiga and Bengasi and, with the Comunità di Sant'Egidio, to Tuareg communities in Ghat in the south. The shipments included drugs to treat 10,000 patients for three months. In the next few days the hospital in Misurata will be receiving a shipment of seven tons of medicinal products and healthcare equipment worth about 50,000 euros. 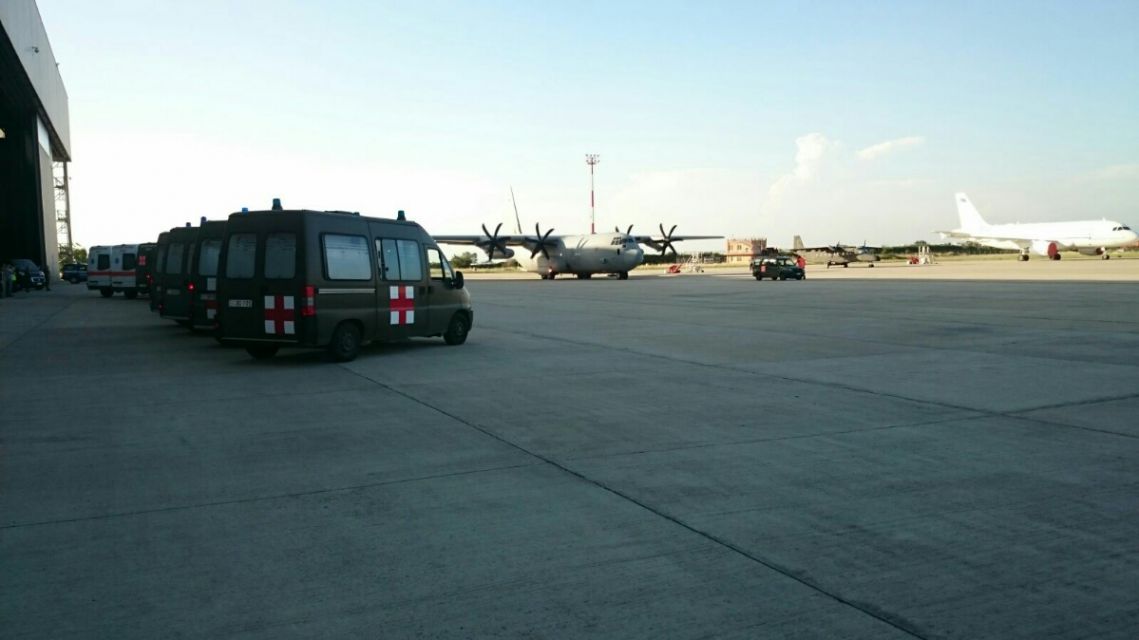 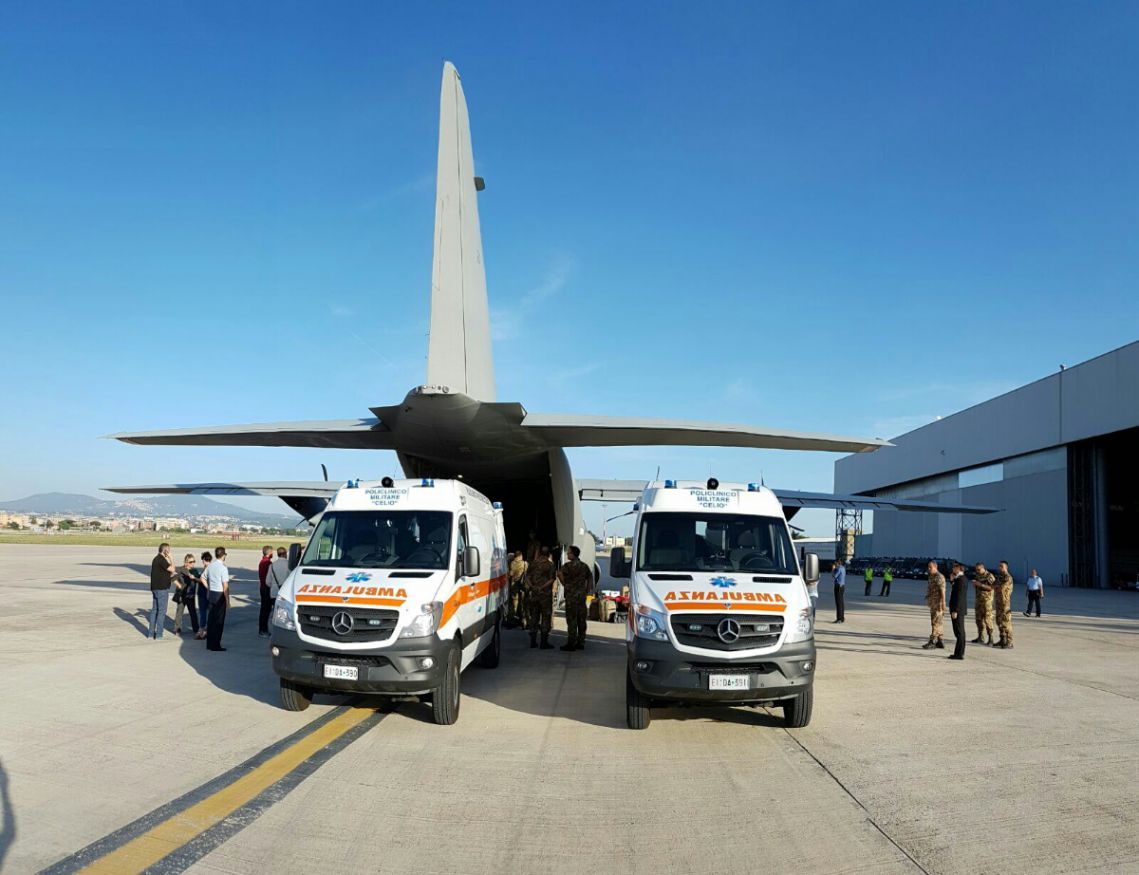