Cracow - Memories between past and present

The Italian Cultural Institute in Cracow has again this year, on the 71st anniversary of Remembrance Day, renewed its commitment to mark the event by organising an exhibition dedicated to the theme: Memories between past and present. The Holocaust and the drama of recent migrations: moments of mankind’s history divided in time but profoundly sharing  their tragic dimension. The event will take place at the Institute with the participation of institutional representatives and humanitarian organisations. Elżbieta Cajser, the director of the Auschwitz Museum’s collection and Prof. Michele Andreola, one of the first Italian guides at the Auschwitz camp and a Holocaust academic, will speak at the event. Dr. Pietro Bartolo (winner of the Vieira de Mello prize in 2015), the manager of the Lampedusa Hospital, will speak on the subject of migrants and his own humanitarian work in relief operations, while Dr. Antonino Candela, the director of Palermo’s Local Health Centre and in charge of reception camps, will give his personal contribution on the issues related to the migration emergency and to humanitarian relief. The Remembrance Day will also be attended by Oliviero Alotto, who heads the Treno della Memoria (Train of Remembrance) and Terra del fuoco (Land of fire) associations which, over the past decade, have raised awareness on the tragedy of the Holocaust among new generations, organising visits to extermination camps, so that the Holocaust might not only be written about in textbooks but also lead to enhancing the sense of civil and collective awareness and responsibility. 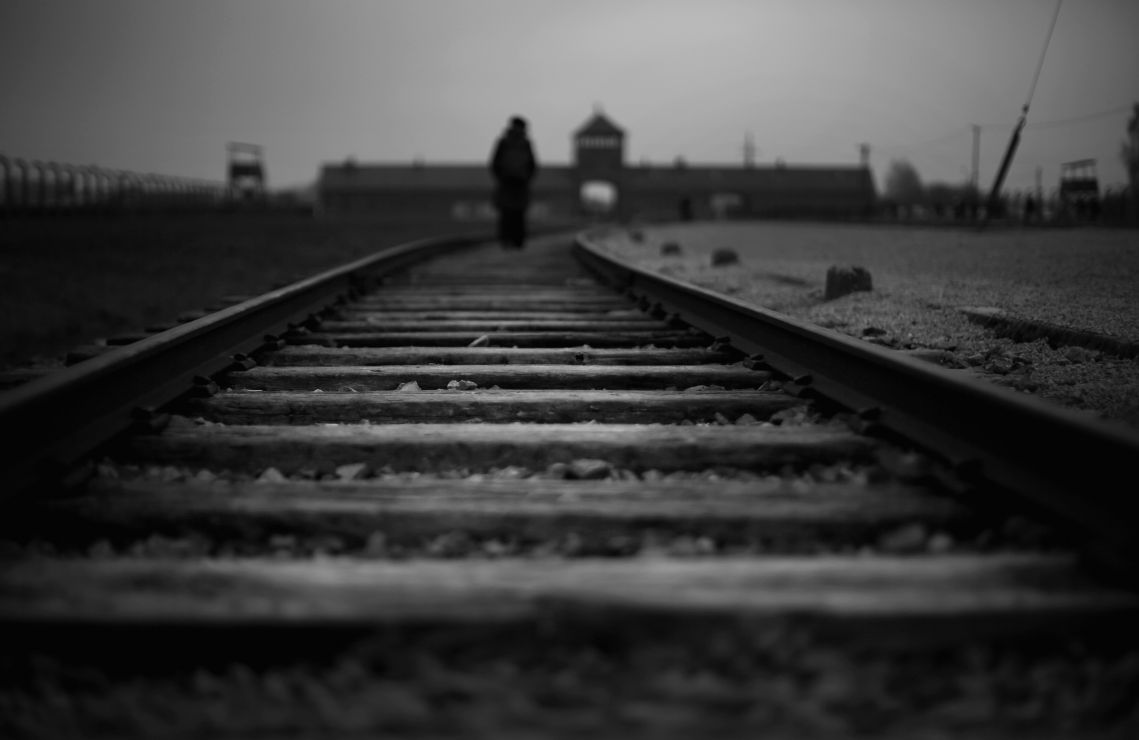