The emergency funding is part of Italy’s humanitarian aid plan for the Syrian crisis, which for 2015 amounts to about 20 million euro, making a total of nearly 79 million since the start of the conflict. One million euro have been earmarked to support the work of the International Committee of the Red Cross (ICRC) on behalf of Syrian refugees in Jordan and Lebanon.

In Jordan, the aim is to help the authorities install satisfactory water supply and sanitary facilities and to provide emergency medical treatment for injured refugees arriving from Syria.

In Lebanon, the ICRC is again focusing on emergency help for Syrians injured by gunfire, with medical treatment and surgery provided with support from the Emergency Medical Services (EMS) of the Lebanese Red Cross. Prevention and treatment initiatives to combat gender-based violence will also be set up. Refugees and residents will also be given improved access to drinking water thanks to repair work on the country’s water supply infrastructure.

The second contribution, of one million euro, earmarked by Italian Development Cooperation will support the “Wash Assistance for Syrian Refugees” project by the UN High Commissioner for Refugees (UNHCR). Focusing on southern Lebanon, the project is intended to improve sanitation conditions for Syrian refugees and to strengthen social cohesion between them and their Lebanese host communities. It envisages repairs and improvement to the water-supply network and the supply of drinking water to Syrian refugees, improvements to sanitation structures and awareness-raising initiatives to promote good health and hygiene practice. 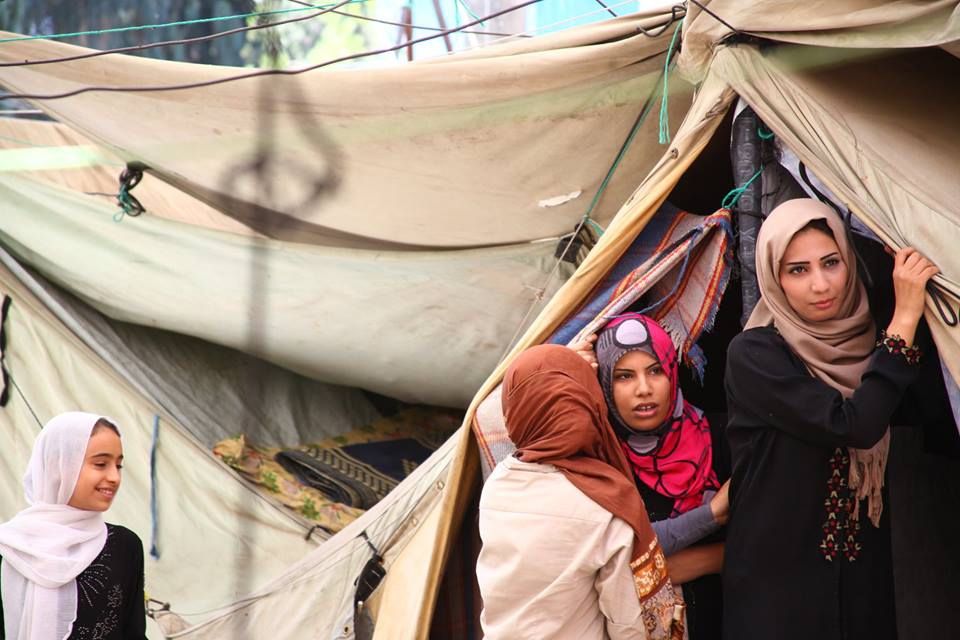 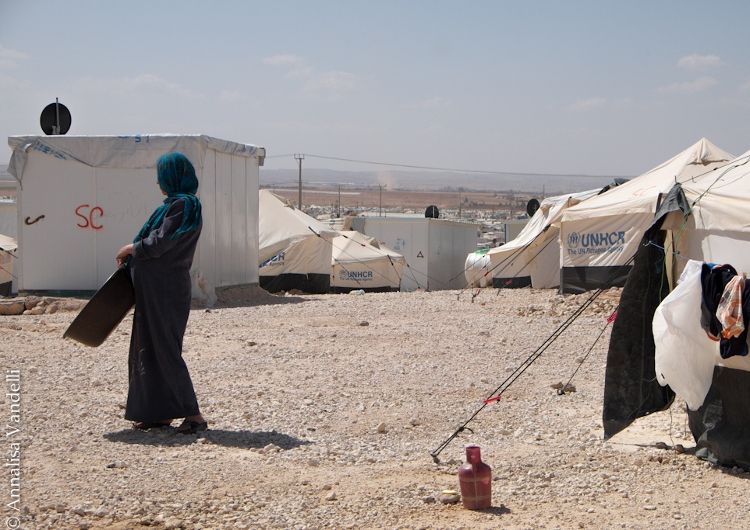 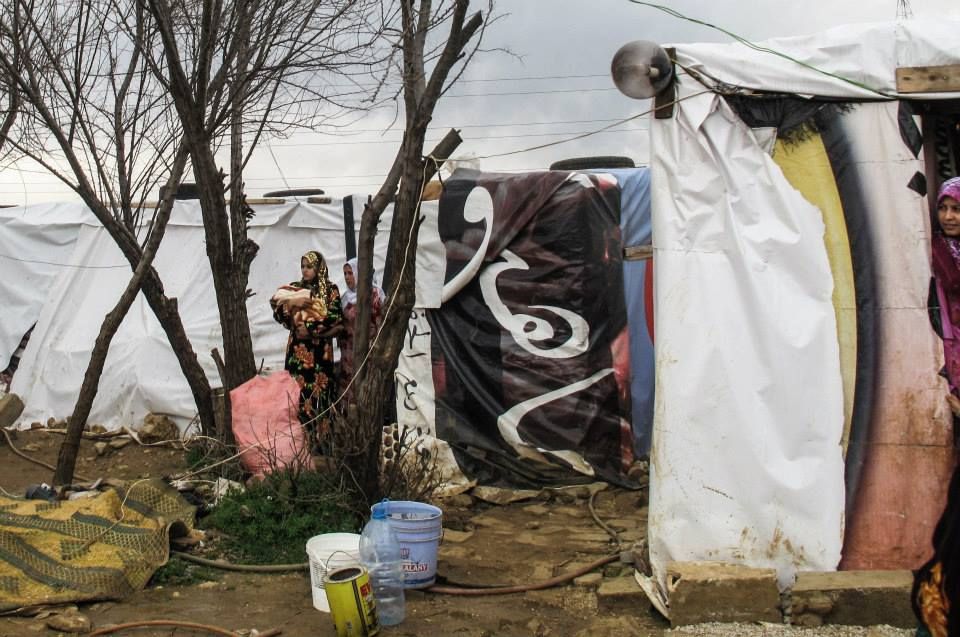