DEI – UAE: law to supersede the 49% limit on foreign control of businesses under study

The United Arab Emirates are evaluating the possibility of removing the current 49% limit on foreign control of businesses in the country. The announcement was made by the Minister for the Economy, Sultan Al Mansouri, who promised a new law on foreign investment that would allow 100% foreign ownership in certain strategic economic sectors outwith the free zones.

The new law would probably be modelled on the one currently in force governing military procurement. It would apply the offset principle: 100% ownership in exchange for technology transfers and support for innovation in sectors the government views as strategic. As regards the timescale for the new law, Al Mansouri was non-committal. He indicated, however, that a first draft has already been approved by a Justice Ministry committee and by the Council of Ministers. More economic news, in Italian, from Cameroon. 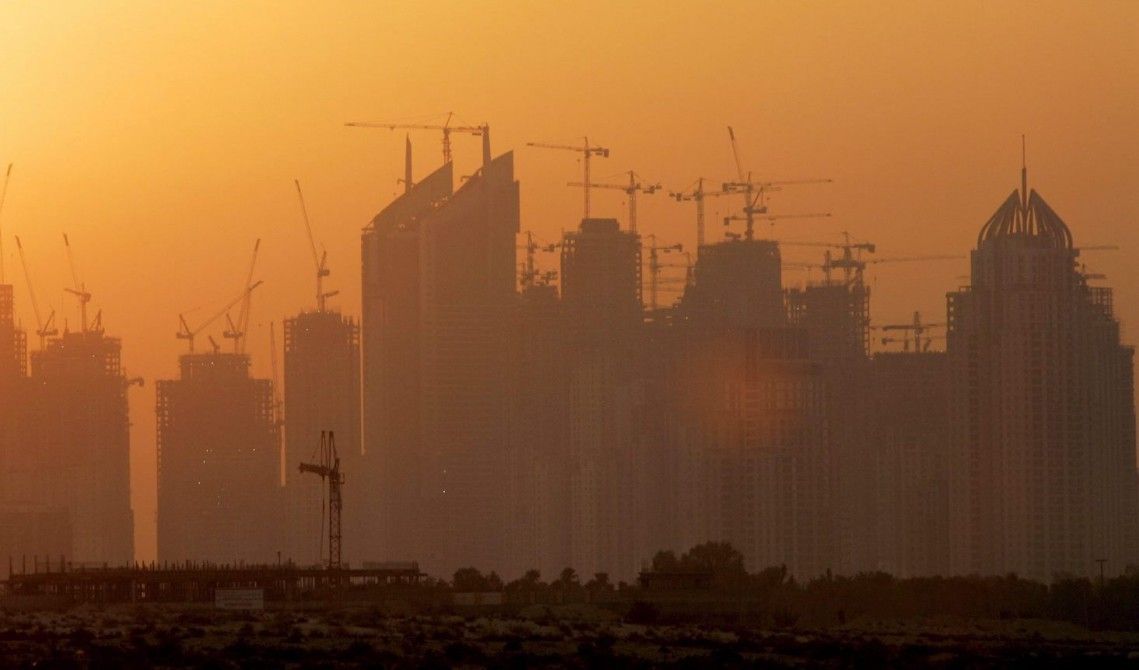