Italy has completed its destruction of national cluster bomb stockpiles five years ahead of the date set by article 3 of the Oslo Convention (March 2020). Our country has been strongly committed for years on this theme, and is a leader in all the international forums on the matter. To this end, during the first Oslo Convention Review Conference (Dubrovnik, 7-11 September 2015), Italy was able to foreground its activities in support of the treaty’s universal application and its complete and detailed implementation, with a view to encouraging greater multilateral synergies such as the Ottawa Convention on anti-personnel mines and various conventions on certain conventional weapons. Italy subsequently participated in the 18th annual meeting of the National Committee for Humanitarian Mine Action (Cnauma), which, in addition to institutions, also involves numerous sector associations in creating a forum for debate and encounter with the civil society on the question of humanitarian disarmament and is proof of Italy’s special sensitivity to the problem.

Parallel to the efforts of the various forums, Italy – and the Ministry of Foreign Affairs in particular – offers technical and financial assistance to States burdened by the presence of cluster bombs, especially through the removal of unexploded munitions and humanitarian and victim assistance operations, running projects around the world. The humanitarian demining fund managed by the Directorate General for Development Cooperation has been able to rely this year on approximately 3.5 million EUR in funds: more than one million more than the average of recent years. These funds have gone toward financing projects in areas particularly affected by the scourge of unexploded devices that have included Afghanistan, Bosnia-Herzegovina, Colombia, Somalia, Gaza Strip and Sudan. 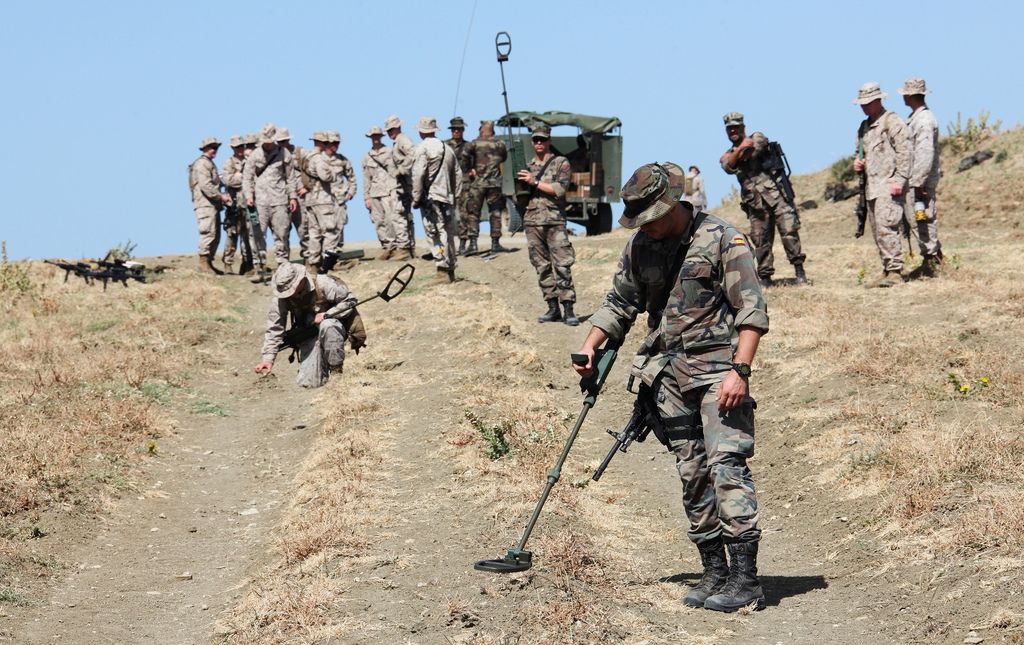 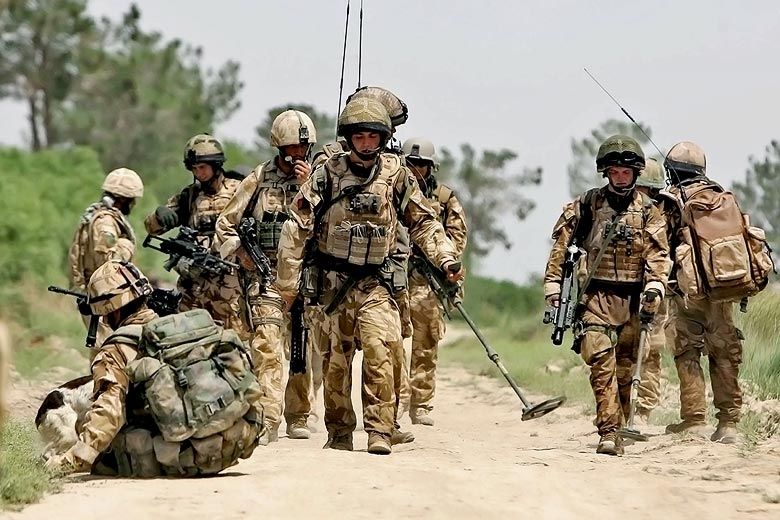