Marco Filippo Tornetta, Italian ambassador in Quito, and Guillaume Long, Ecuadorian Foreign Minister, signed an intergovernmental debt-for-development Agreement, which enables them to convert debt into funds to launch development projects. The Agreement, which followed protracted negotiations, means a new programme worth 35 million euros can be started. A severe earthquake rocked the country on16 April, particularly the coastal provinces of Esmeraldas, Manabi', Santo Domingo, Santa Elena, Guayas El Oro and Los Rios, and the Ecuadorian government decided to finance relief measures to bring timely help to the desperate need following the disaster by using "debt swap." The death toll from the 'quake was 650, with about 10,000 people injured. It severely damaged infrastructure and dealt a heavy blow to the social and economic fabric of the stricken areas. A Conversion Programme known as FIEDS (Fondo Italo Ecuatoriano para el Desarrollo Sostenible – Italo-Ecuadorian Fund for Sustainable Development), will provide a substantial contribution to recover the livelihoods of those affected.

The measures funded through the Italo-Ecuadorian Counterpart Fund, which has been operating in the country for more than a decade, are a reference point for international cooperation targeting Ecuador. In its first 10 years, the Fund financed 115 measures in 23 Ecuadorian provinces, to help improve the living conditions of about 360,00 people, in economic, educational, sanitation and environmental terms. The Agreement is proof of Italy's renewed commitment to support Ecuador's development policies. Italy is taking part in a multi-sectoral cooperation programme with Ecuador, covering a number of fields, such as health, micro-credit, the environment and rural development, with particular attention to the most vulnerable people. 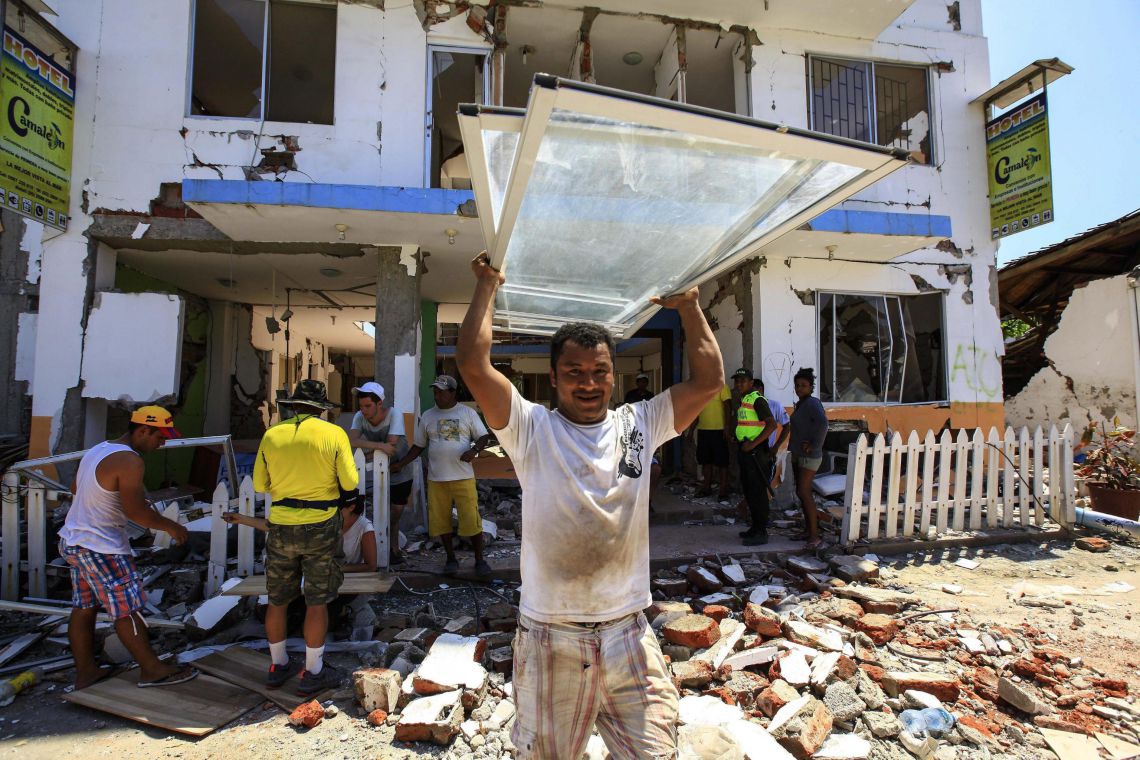