Edinburgh: “The Treaty of Rome 60 years on: contemporary perspectives”

On 21 March, a round table was held at the Italian Cultural Institute in Edinburgh entitled “The Treaty of Rome 60 years on: contemporary perspectives”. The meeting was attended by Dr. Laura Polverari, Senior Research Fellow in the European Policies Research Centre at the University of Strathclyde and Professor James Mitchell, Chair in Public Policy at the University of Edinburgh. Moderator Philip Cooke, Professor of Italian History and Culture at Strathclyde, introduced the topic, beginning with the signing of the Treaty in 1957.

Laura Polverari illustrated the economic and social effects of the European integration policy in Italy, particularly in regional and local policies within Europe. James Mitchell commented on the positions assumed by Scottish public opinion since the end of the last world war, the scepticism during the first years after accession to the European Union, and the leading position taken with regard to Westminster policies by the Scottish National Party (SNP). 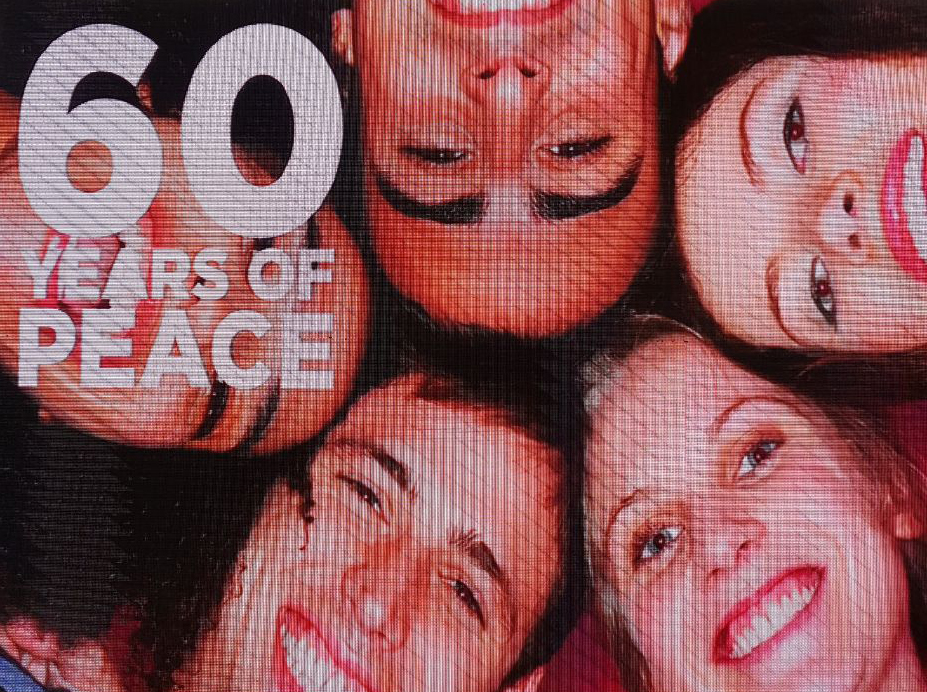 Edinburgh: “The Treaty of Rome 60 years on: contemporary perspectives”