The Catania-born songwriter and composer Etta Scollo will be a guest participant in the 3rd International Conference on Mediterranean Studies to be held on 21 February at the Maison des Arts in Tunis. The three-day event will offer an intense reflection on Sicily, insularity and Mediterranean identities by scholars of international renown who will reason on the need for dialogue between different cultures and religions. In Tunis, the Sicilian-born artist established in Berlin will perform “Lunaria”, a musical project based on the theatre play by the same name written by Vincenzo Consolo, the great Sicilian man of letters who died recently and to whom the world’s first university tenure on Sicilian Culture at the La Manouba University and the Tunis conference is dedicated: “Vincenzo Consolo Chair for Dialogue between Cultures and Religions”. Following the great success obtained in several Italian theatres, “Lunaria” will be staged in Tunis in the version for voice and guitar. It is a poetic narration that “unfolds, like a music score in which the musical element flows unperceived, emerging here and there in melodic phenomena, in the form of songs, dances and poems in which the musical tension is exalted by Consolo’s very personal use of the language, a sort of fabulous synthesis of the most ancient roots of our many idioms.” In the debut performance of “Lunaria” in Tunis, the Sicilian composer will share her music with several Tunisian artists, paying a tribute to Consolo “as a necessary transition for a culture and for a whole realm of art that in this epoch, more than ever, risk disappearing.” The concert is made possible thanks to the contribution of the Italian Cultural Institute in Tunis. 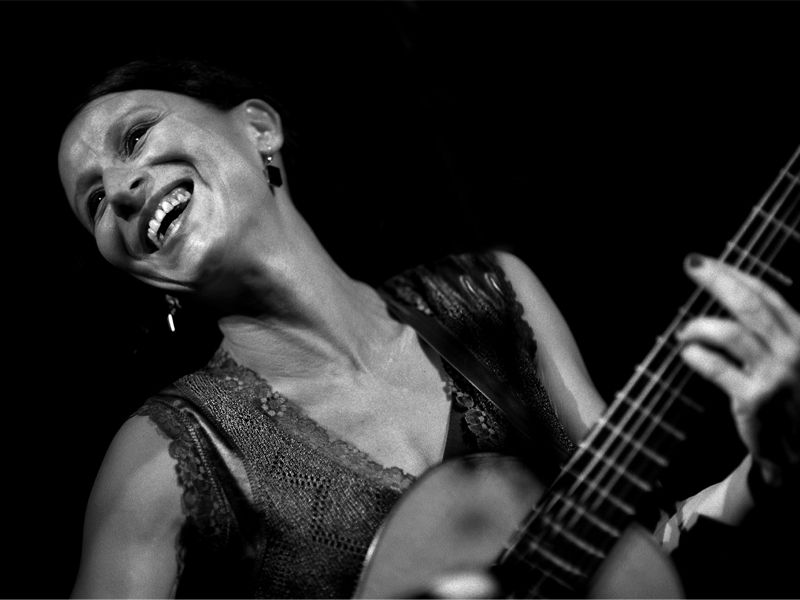