The Farnesina hosts the Conference “EU60: Re-founding Europe, the Responsibility to Propose”, organised by the Ministry of Foreign Affairs and International Cooperation (MAECI) in association with the Istituto Affari Internazionali (IAI).

The Conference, which is part of the Celebrations of the 60th anniversary of the Treaties of Rome, was open by the Deputy Secretary-General of the MAECI, Michele Baiano, and by the president of IAI, Ferdinando Nelli Feroci. The programme also envisages an address by the Undersecretary of State for Foreign Affairs and International Cooperation, Benedetto della Vedova.

The event is also attended by Cabinet Undersecretary with delegated powers for European Affairs, Sandro Gozi. 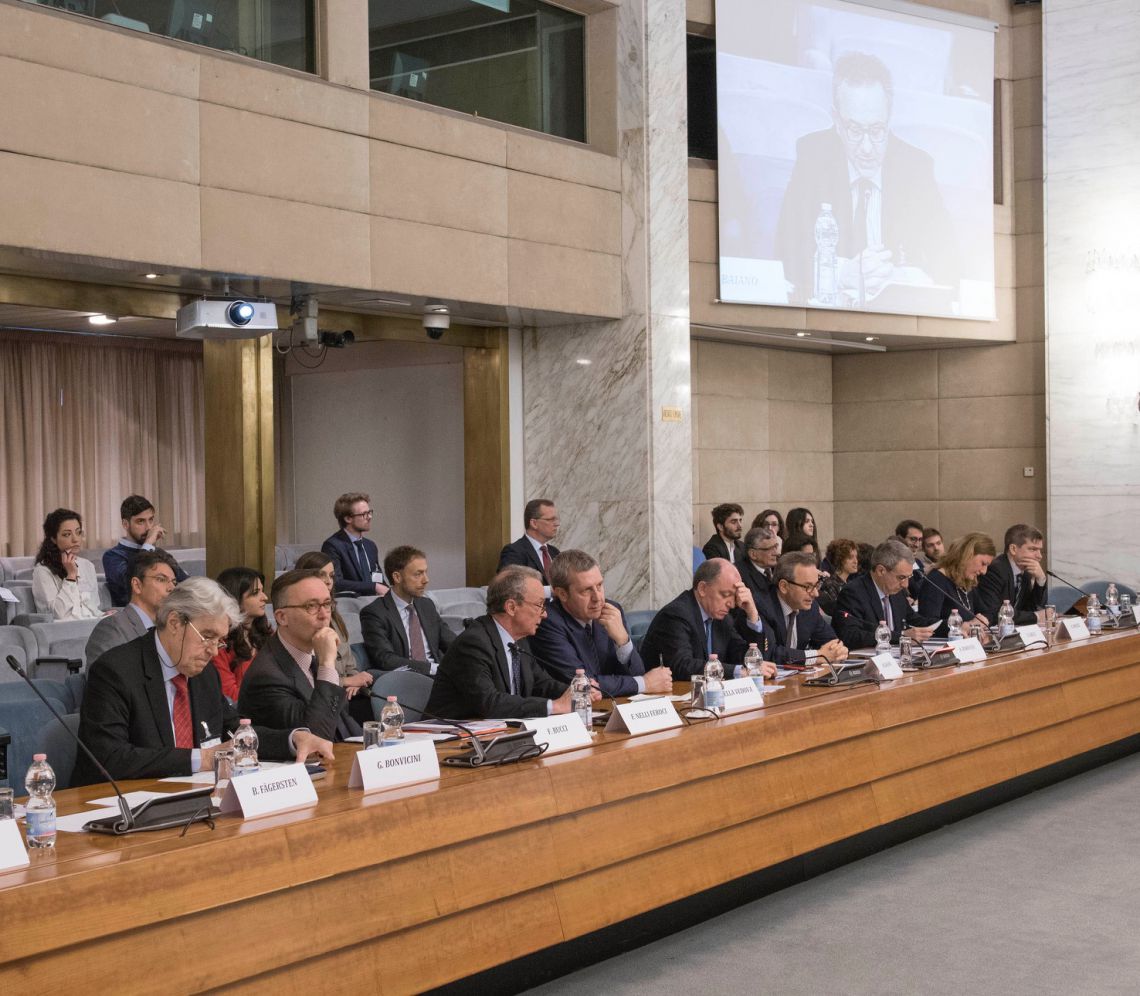