The Asia-Europe Meeting (ASEM), the forum of dialogue between Asian and European Countries with 53 members, turns 21 on 1 March. The first ASEM summit was held in Bangkok on 1-2 March 1996, opening a new dialogue and cooperation process between the 26 founding partners: the EU Member States of the time, the European Commission, the then 7 members of ASEAN (Association of Southeast Asian Nations), China, Korea and Japan.

Since then, the process has been gradually reinforced and extended from 26 to 53 partners. Over the years, the ASEM was also joined by non-EU and non-ASEAN Countries like Norway, Switzerland, Australia, Bangladesh, India, Kazakhstan, Mongolia, New Zealand, Pakistan and Russia. The Meeting reached its present composition at the 10th ASEM summit that Italy hosted in Milan in October 2014 under the Italian Presidency of the European Union. The interest of this process lies in the multi-dimensional scope of its political, economic and cultural dialogue which also aims to involve the civil society. Over the years, the opportunities for dialogue and meeting have increased, as well as the initiatives to strengthen cooperation on specific issues of common interest, including sustainable development, the environment and other issues connected to unconventional security. Starting from the 10th summit in Milan, ASEM has also promoted a debate on the issue of “connectivity” between Asia and Europe, proposing itself as a forum for a joint reflection on a topic that is increasingly crucial for the future of the two regions, an objective that European and Asian leaders re-iterated at the latest ASEM summit in Mongolia in July 2016, opening the ASEM’s third decade of life. 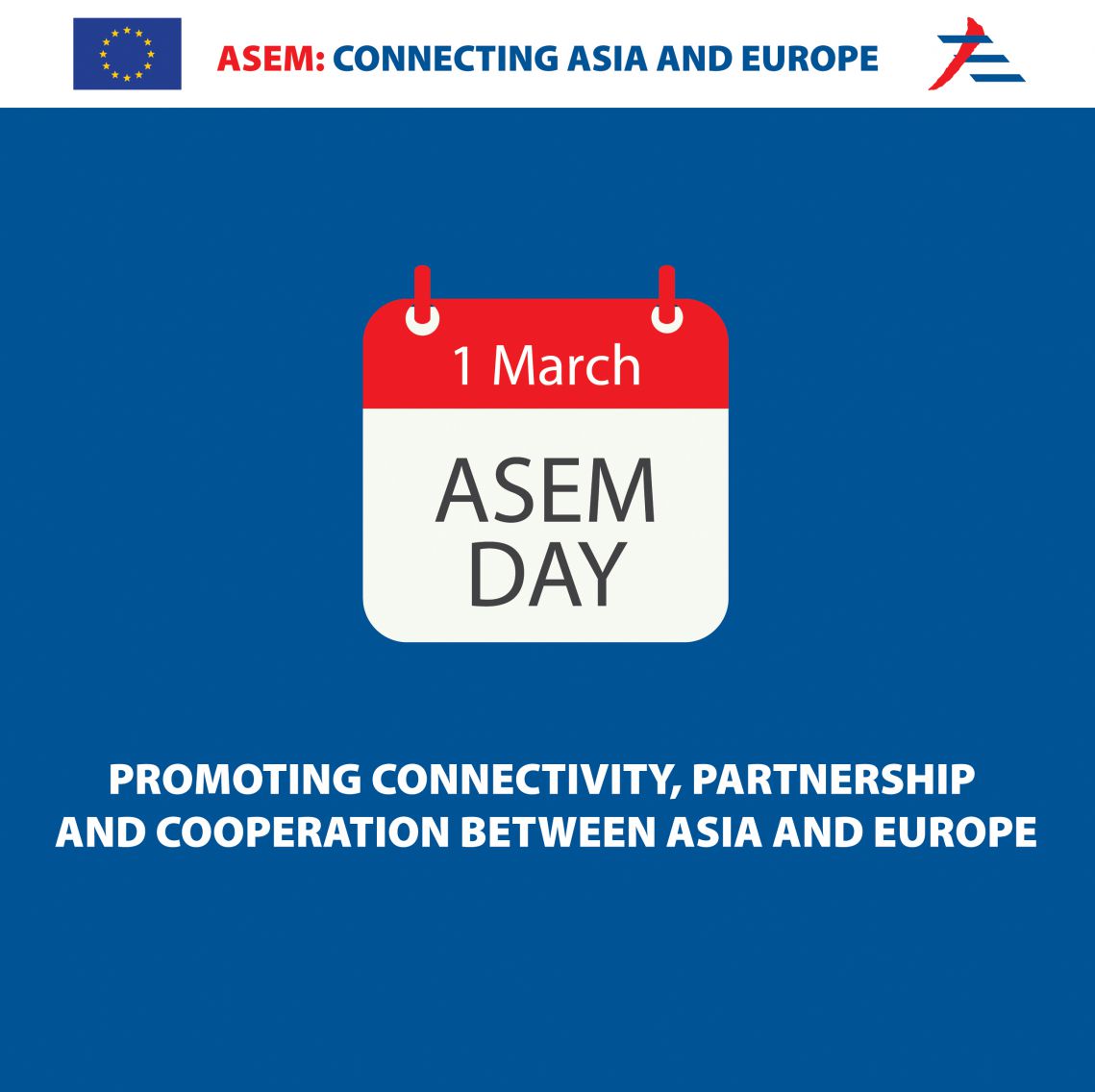